As if the 2014 BET Awards aren’t exciting enough, this awards show sports a weekend that kicks off with a 3-day experience in DTLA!  The BET LIVE Experience held June 27th through June 29th takes place at L.A. LIVE and we were on the scene to chat with the stars before the big show. 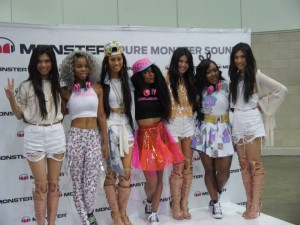 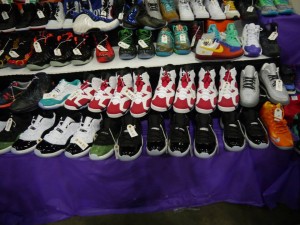 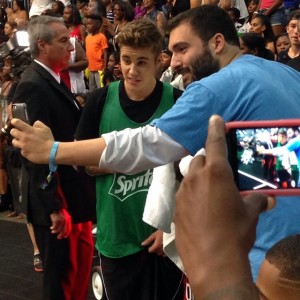 The highlight of our day was the celebrity basketball game featuring player Floyd Mayweather, Snoop Dogg, the Game, Tyga, Omarion and Soulja Boy and two surprise additions: Chris Brown and Justin Bieber. Did I mention both Brown and Bieber can seriously play ball! Don’t believe me? Check out some of their moves in this VIDEO.

Following the basketball game, we caught a dance competition with top dance teams from around the country judged by none other than 90s icon MC Hammer. My inner child was right on the court with the teams busting a move in my Hammer pants!

It was an exciting preview to one of the biggest awards shows of the year.