In case you missed it, this year’s 2015 Billboard Music Awards was one for the books! Here our some of our favorite moments. 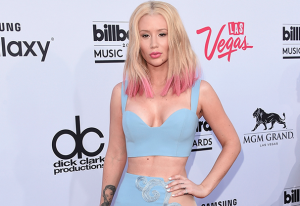 One of the shows most raved about moments was the premiere of Taylor Swift’s star-studded music video for “Bad Blood”. The video featured the likes of Selena Gomez, Lena Dunham, and Kendrick Lamar. After receiving 14 nominations, the former country starlet also took home eight awards—including Top Billboard 200 Artist. 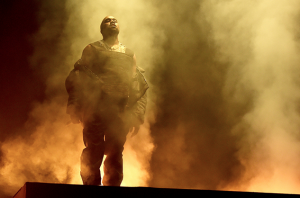 Fall Out Boy teamed up with tour mate Wiz Khalifa as they performed their latest “Uma Thurman”. Not to mention, Kanye West was the last performer of the evening. West gave a heavily-censored performance of his newest single “All Day” with many explosive flames to accompany him.

Did you catch this years BBMA’s? If not, it was definitely a memorable event! Check out the full list of winners here.