Press Pass LA was on the red carpet for the 2015 Daytime Creative Arts Emmy Awards honoring the talent behind your favorite daytime programming including “Bold & The Beautiful,” “Days Of Our Lives,” “General Hospital,” and “The Young and the Restless.”

The ceremony was hosted by Alex Trebek and Florence Henderson and held at the Universal Hilton. The highlights included a three-way tie for guest star in a drama series among Donna Mills (for ABC’s”General Hospital”), Fred Willard (“The Bold and the Beautiful”) and Ray Wise (CBS’ “The Young and the Restless”). 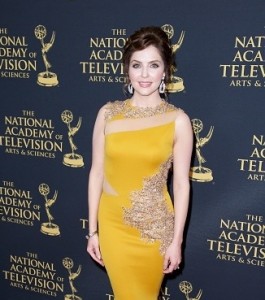 Check out our red carpet interviews with Ray Wise, Jen Lilley, and more above!