Press Pass LA attended the 2015 Media Access Awards, which honor members of the entertainment and broadcast industries for their efforts in promoting awareness of the disability experience, accessibility for people with disabilities, and the accurate depiction of characters with disabilities. 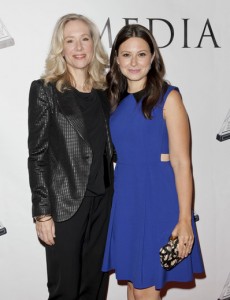 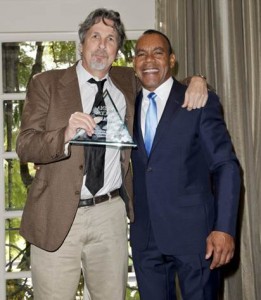