Press Pass LA attended the 2016 Golden Globes Menu Preview at the Beverly Hilton Hotel in Beverly Hills to find out what the celebrities would be sipping, tasting, and experiencing on the big day this Sunday January 10th.

Highlights of the menu reveal include a champagne cocktail tasting by Moët & Chandon, the official champagne sponsor for the Globes, and the first look at the floral centerpieces by celebrity florist Mark Held of MARK’S GARDEN® that will adorn each star-studded t 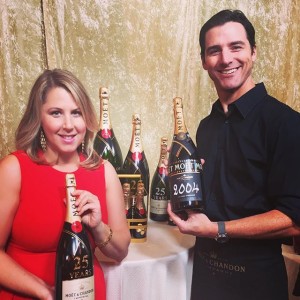 The Beverly Hilton has been home of the Golden Globe® Awards a total of 45 times and for the last 41 consecutive years. This year’s event will air live on NBC on Sunday, January 10, 2016 from The Beverly Hilton’s legendary International Ballroom and will be seen in more than 192 countries worldwide.