2017 Billboard Music Awards: A Sneak Peak of the Jam-Packed Night 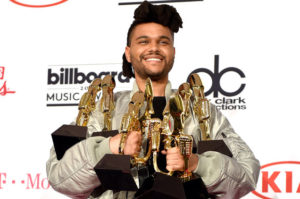 With the BBMAs late May arrival, the power is put back in place of the fans (sort of). Fans will have the chance to vote online and on Twitter for the Top Social Artist award and Billboard Chart Achievement award. Although fans cannot physically vote within most of the night’s top competing categories, they are technically the one’s responsible for helping their favorite artists to land on the Billboard’s charts. Hence, some artists in particular raked in a number of nominees due to their popularity amongst music fans alike.

The Chainsmokers lead the pack with 22 nominations to their name, so it’s safe to say they’ll most likely have a successful night after one fantastic year. Drake also unsurprisingly nabbed 22 nominations as well. Twenty One Pilots follows closely with 17 nominations, then Rihanna received 14, The Weeknd with 13, and Beyoncé walks away with 8.

With Ludacris and Vanessa Hudgens set to host the show, viewers are guaranteed to receive one interesting night. Likewise, Press Pass LA has delivering a mini-preview of what to expect with the arrival of the this year’s show. Trust us, it will be an unforgettable occasion. 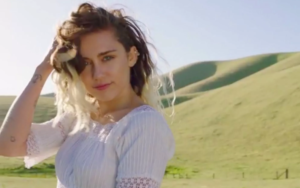 After a three year divergent into party girl and rebel territory (aka the “Bangerz” era), Miley Cyrus is back and better than ever as the singer returns to her country roots.

In steering her musical comeback in the right direction, Cyrus is set to make her live television debut of her newest single “Malibu” at the BBMAs.

“Miley Cyrus is and always has been an artist that makes an impact.  Her incredible talent and imprint on pop culture are undeniable,” said Mark Bracco, Executive Producer of the 2017 Billboard Music Awards.  “We are thrilled to have her debut ‘Malibu’ at the ‘2017 Billboard Music Awards’ and look forward to a raw and honest performance that will likely surprise many.”

I’m so unbelievably excited to host the @BBMAs this year with @Ludacris! The party starts LIVE May 21 at 8e/5p on ABC. #BBMAs

Billboard has made the bold decision to combine the likes of  two very different stars to host the show: Ludacris and Vanessa Hudgens. Although the pair feels more odd than bringing together Anne Hathaway and James Franco to host the Oscars, the duo could potentially surprise all and deliver a night to remember.

Ludacris will make his return as host for the fourth straight year in a row. Since he has experience in navigating the show from previous years on the job, he clearly is the perfect man for the job.

Hudgens is stepping in to replace R&B singer Ciara as host. Ciara co-hosted the BBMAs last year alongside Ludacris. As a way to honor her new gig, the singer/actress took to Instagram to share her excitement by saying: “I’m so unbelievably excited to host the @BBMAs this year with @Ludacris!” 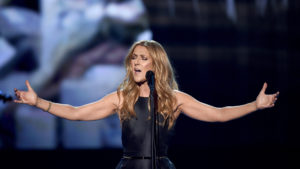 In taking a tiny detour from her Las Vegas residency, the iconic singer that is Céline Dion is set to hit the Billboard stage at Vegas’ T-Mobile Arena.

With her arrival, Dion will perform a special rendition of her mega-hit “My Heart Will Go On.”  In 1997, the song was quickly made famous through the “Titanic” film’s soundtrack.

“This song means a lot to me, and it has played such a huge role in my career,” said Dion. “I’m so grateful to the late James Horner, and to Will Jennings, for writing it and creating the opportunity for me to be part of Titanic, an amazing film whose legacy will continue for generations to come. It’s a great honor to have the opportunity to perform it on the Billboard Music Awards’ international stage, in celebration of the film’s 20th anniversary.”

“We are thrilled that Céline Dion has chosen the Billboard Music Awards to pay tribute to the 20th Anniversary of her Oscar–winning ‘Titanic’ hit, ‘My Heart Will Go On,'” said Mark Bracco, Executive Producer, 2017 Billboard Music Awards.  “Twenty years later, this timeless song still resonates with a global audience of music and movie fans alike.  It’s going to be a performance to remember — and there won’t be a dry eye in the house.” 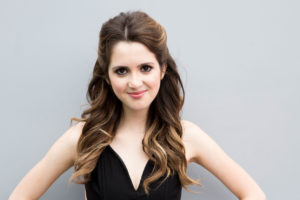 In an effort to make this year’s show the best yet, the BBMAs showrunners have reeled in a diverse crop of stars to host the official pre-show from the magenta carpet.

To join in on all the pre-show festivities, fans can share questions via Twitter using the hashtag #AskBBMAs. 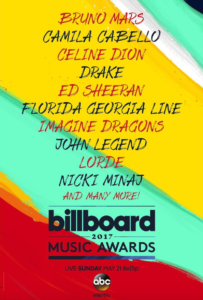 #5 – THE MANY OTHER PERFORMANCES SET FOR THE JAM-PACKED EVENT

Since the BBMAs celebrates and recognizes accomplishments within all areas of music, we would be absolutely shocked if the show didn’t deliver a stellar lineup of top-notch performers. Luckily, this year’s lineup doesn’t fail to disappoint.

Many more artists are also expected to perform, but you’ll have to tune in to discover and embrace it all.