Last Saturday, Long Beach was treated to its annual West Coast BBQ Classic. Vendors from all over gather for one day in a massive competition as to who will win the title of best BBQ.

As I entered the lot just in front of the Queen Mary, the air began to fill with sweet, hickory smoked goodness sure to make any meat lover’s mouth water with anticipation. My first stop was at a small booth with an impressive southern decor called Outta Gas BBQ. Their menu offered a small variety of southern-cooked goods from short rib tacos, to Chile macaroni and cheese. I opted for the short rib taco, which consisted of a warm corn tortilla, hickory smoked barbecue short ribs, a tangy, mouth watering slaw, and garnished with a small slice of watermelon. It was nothing short of delicious; the flavor bursting with every bite. 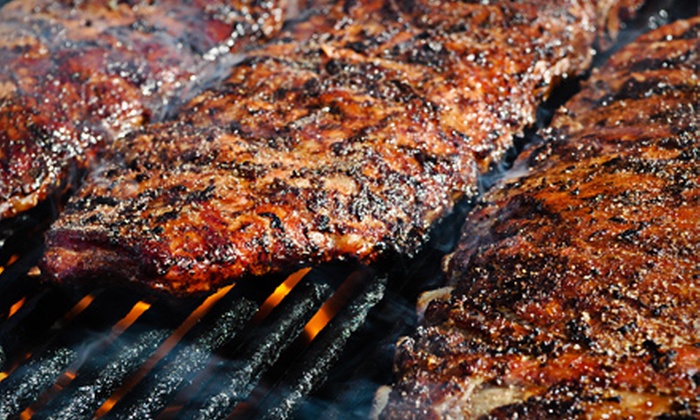 Next up was another vendor by the name of Smoke Hound BBQ, who specialized in chicken, pork, and beef brisket. Their pork slider was positively to die for; so warm and tender it practically melted in my mouth. Next was Butler’s Barbecue, another small venue that specialized in good ol’ southern cookin’. Their beef brisket was so tender and juicy ones mouth will still water even after having consumed.

My honorable mention would have to go to a tiny little booth by the name of “Hickory & Spice BBQ” which, to my surprise specialized in barbecue meatloaf and mashed potatoes. I would have never thought of preparing meatloaf and a barbecue, but I can assure you it was top notch.

The West Coast BBQ Classic proved to be a very delicious venture to the Queen Mary and I encourage anyone in the LA County area to put it on their to-do list for next year!