The “2018 Billboard Music Awards,” hosted by “The Voice” coach, Kelly Clarkson, was an emotional and celebratory night of nostalgic and one-of-a-kind musical performances, to celebrate this year’s biggest and best in music! 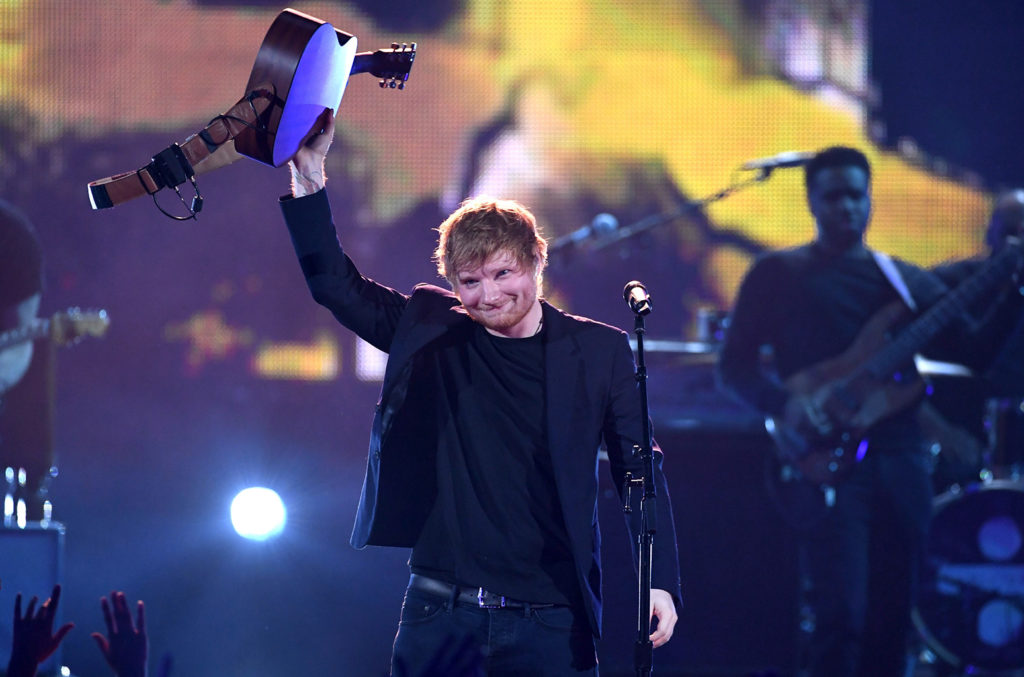 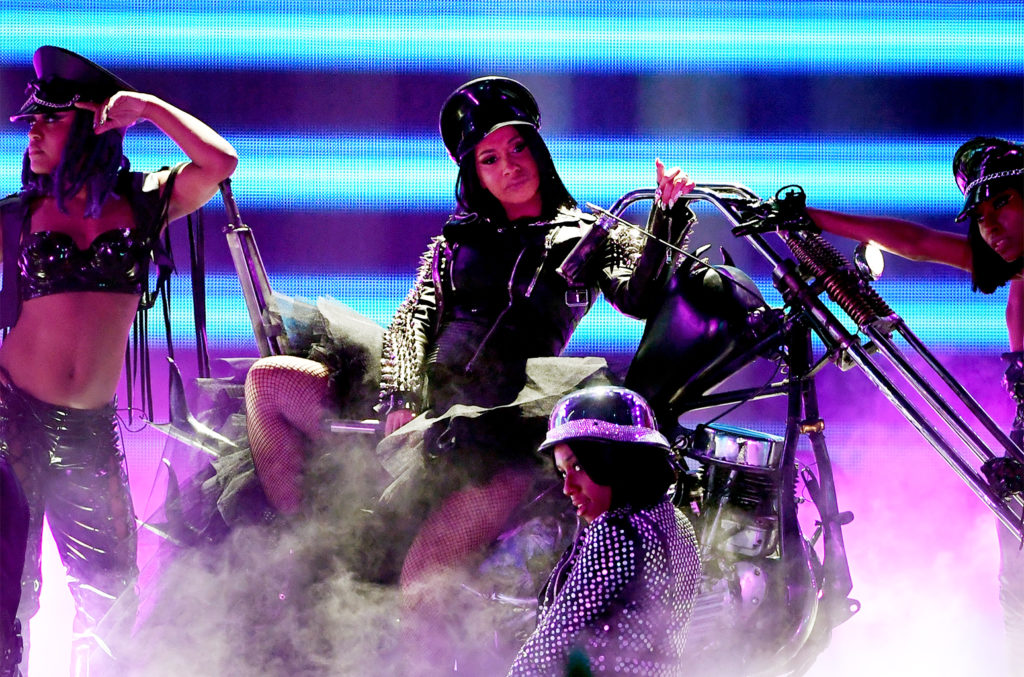 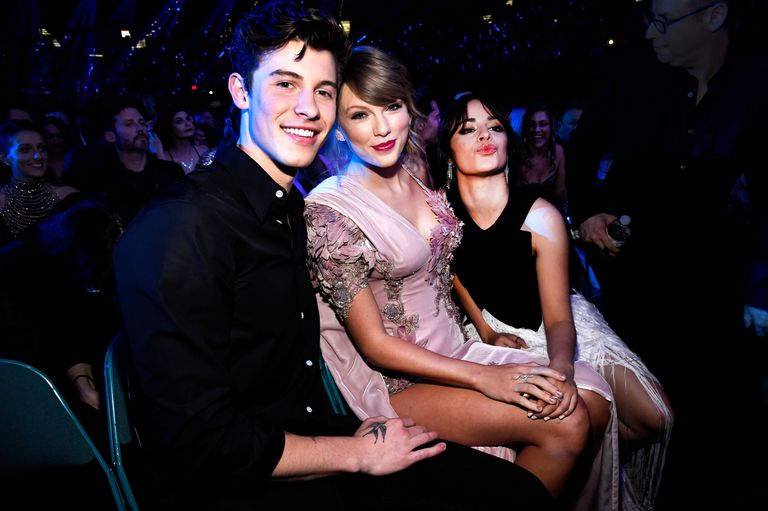 The show had special moments, catering to audiences of all ages.  Perhaps the most memorable was a medley from ICON Award recipient Janet Jackson, who electrified the stage with a performance of some of her biggest hits including “If” and “Nasty.” 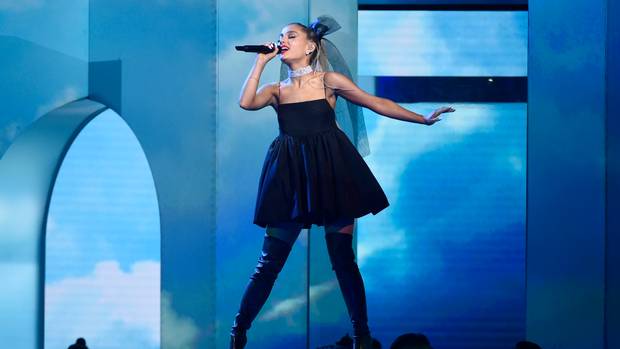 Ariana Grande opened the show with a rousing performance of her new hit single “No Tears Left to Cry.”  Host Kelly Clarkson took the stage next, welcoming the audience in the arena and at home to what was sure to be an unforgettable night and was joined on stage by the famous Las Vegas entertainers. 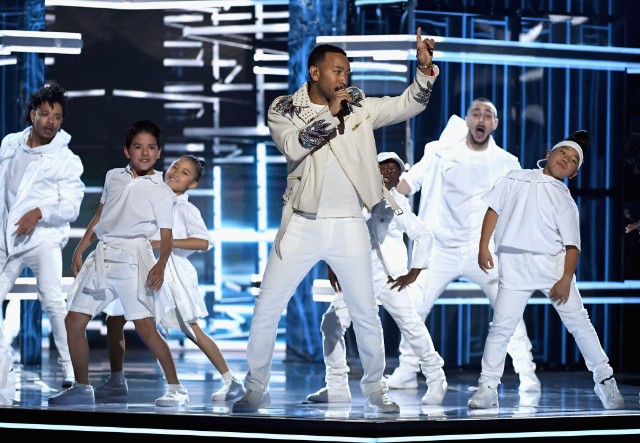 Dua Lipa delivered a visually entertaining performance of her single “New Rules,” which featured a stage full of dancers and a giant flamingo.  Jennifer Lopez and DJ Khaled fired up the stage with their new collaboration, “Dinero,” while new dad John Legend had the audience grooving to “A Good Night.”

Khalid pulled double duty, first performing with Normani for his song “Love Lies” and returning to the stage for an emotional duet of “Youth” alongside Shawn Mendes and the Marjory Stoneman Douglas Show Choir from Parkland.  Prior to being joined by Khalid, Mendes took the stage to sing his new pop hit “In My Blood.” 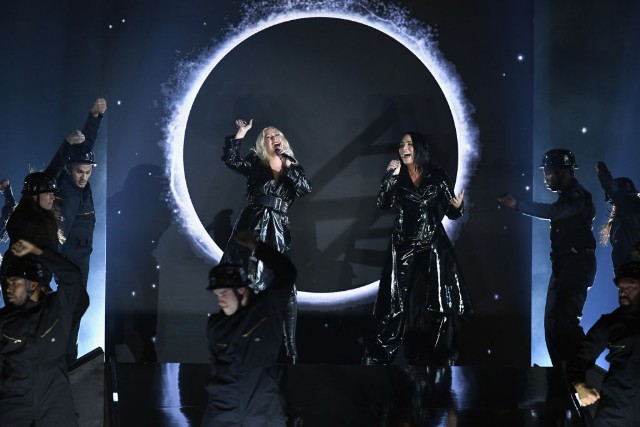 Christina Aguilera and Demi Lovato brought the house down with the show-stopping world television debut of Aguilera’s empowering new song “Fall In Line.”