The Emmys are making history this year because….

For the first time in Emmy history, a streaming service (Netflix) has more nominations to its credit than any other network. That’s a massive milestone! Especially since Netflix has only been in the original programming business for five years and HBO has been the reigning Emmy-nomination king for the past 17. (On the other hand, Netflix only surpassed HBO by four nominations) A cynic could point out, how much Netflix spent on programming and how many shows they put out in the past year,  versus HBO. In that case HBO’s Emmy return on investment is still pretty impressive. 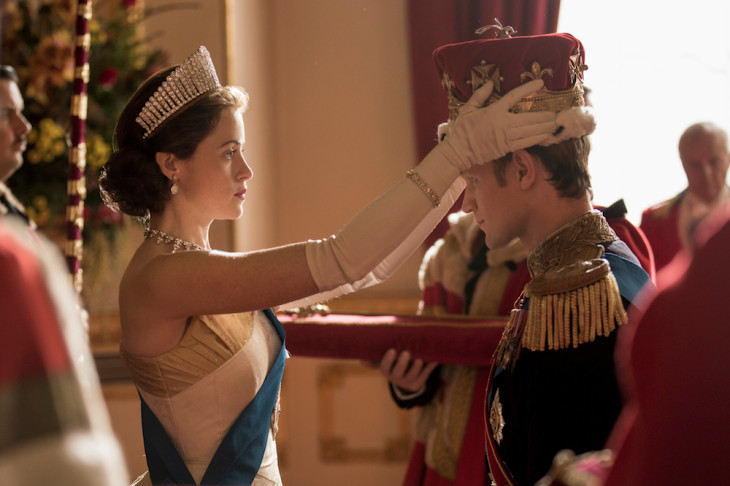 The Crown
We see you coming for that literal crown Netflix.

Still, that narrow victory confirms something that even the most casual observer of the TV landscape has been aware of for a long time now, that Netflix has become the dominant force in the TV medium. Viewers are increasingly streaming their television rather than watching it on TV. In other words, the Netflix Emmy triumph is at once significant and a case of the Emmys telling us something that we’ve ALL  known years ago: Quality is the name of the game at Netflix. The Emmy nominating committee  does that a lot: make moves that suggest the voters are forward-thinking even as some choices highlight the degree to which they’re still a few steps behind the times and audiences.