The 2018 Writers Guild Awards hosts their concurrent ceremonies this Sunday, February 11, in Los Angeles and New York City, with Emmy-winning actor-writer comedian Patton Oswalt as host, returning for his third year in a row.

“This is the year that I finally complete the Shifting Maze and am at last freed from the curse of having to host this wretched hellscape of an awards show. No guild can hold Oswalt forever!” joked Patton Oswalt, the Emmy Award-winning writer-actor-comedian. Whatever the hell that means? 😉

Returning as Executive Producer of the Awards for the fourth consecutive year, former SNL writer and Emmy winner Hugh Fink added: “I’m elated that Patton is returning to host the Writers Guild Awards for the third year in a row and thus delaying his plans to replace Yu Darvish.” 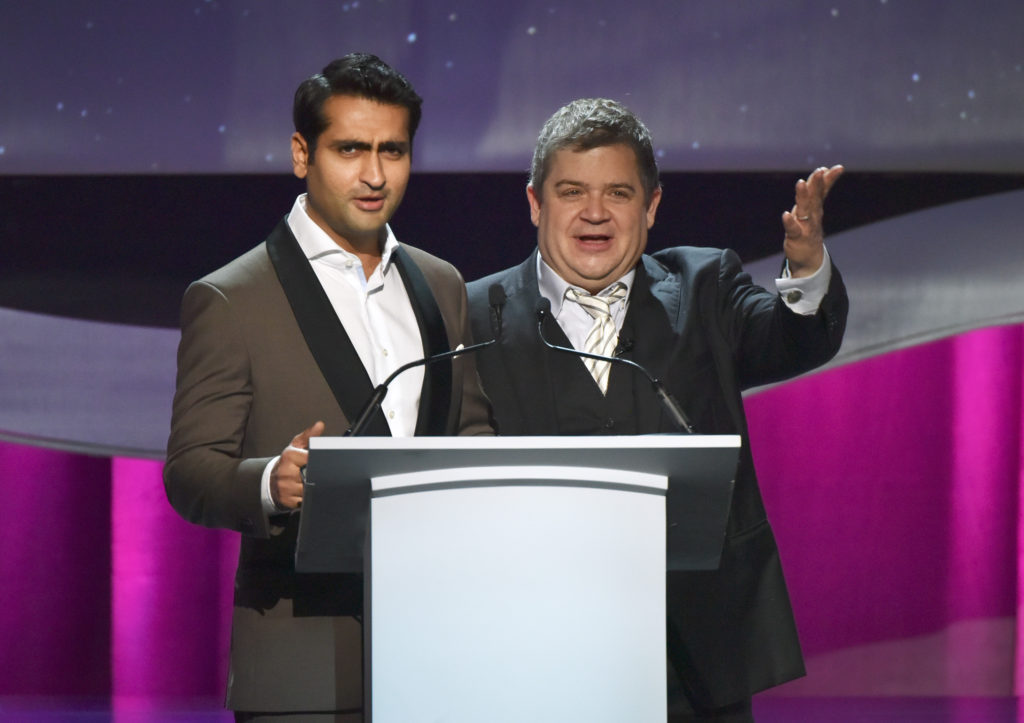 For more information about the 2018 Writers Guild Awards, please visit www.wga.org or www.wgaeast.org