Black Widow in the Works

According to That Hashtag Show:
The #BlackWidow solo film is set to be a prequel and will feature #TheWinterSoldier. 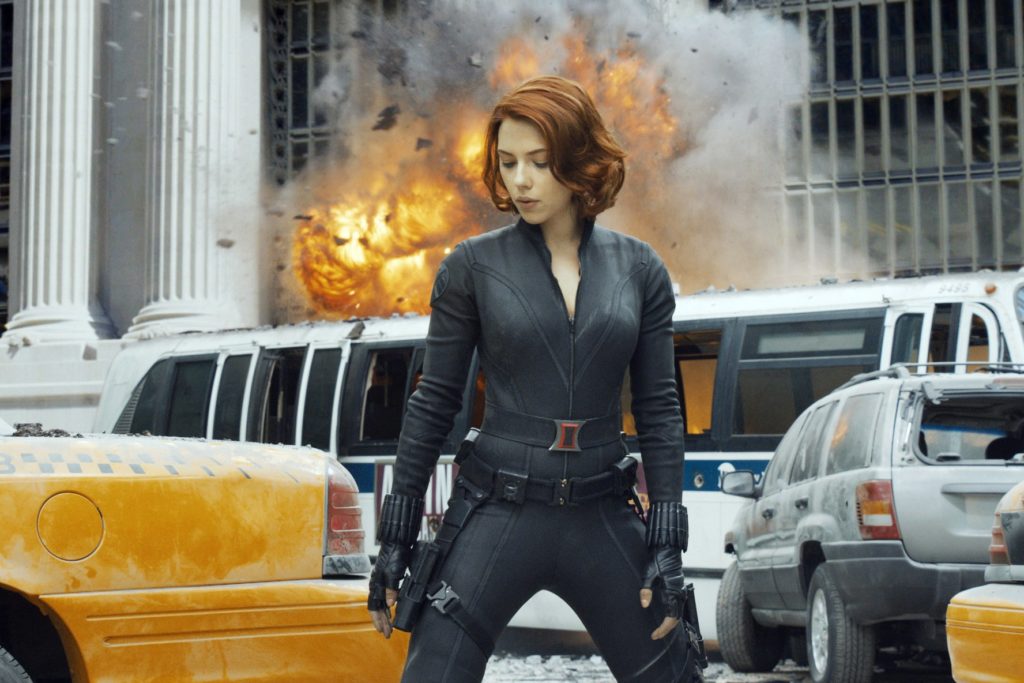 The rumor mill has been speculating that the storyline for Scarlett Johansson’s solo film as Black Widow, will possibly show  her life in the KGB, after the fall of the Soviet Union. Marvel Studios has alot of information cycling in from them as well as from word on the street. What are your thoughts? Who or what would you like to see in a Black Widow film? All we know is a Black Widow film is finally in the works, and we love this idea that it’s closer than we think.