311 at The Hollywood Palladium

It’s always an exciting time to have 311 back performing in LA! We went to check them out at The Hollywood Palladium this past Saturday the 19th and had a blast. Here’s how it went…

Danish rock band New Politics opened up the night with some energy. Wild breakdancing from lead singer David Boyd, hard hits from drummer Louis Vecchio, and screams full of passion from bassist and guitarist Soren Hansen. They set the stage right for 311. 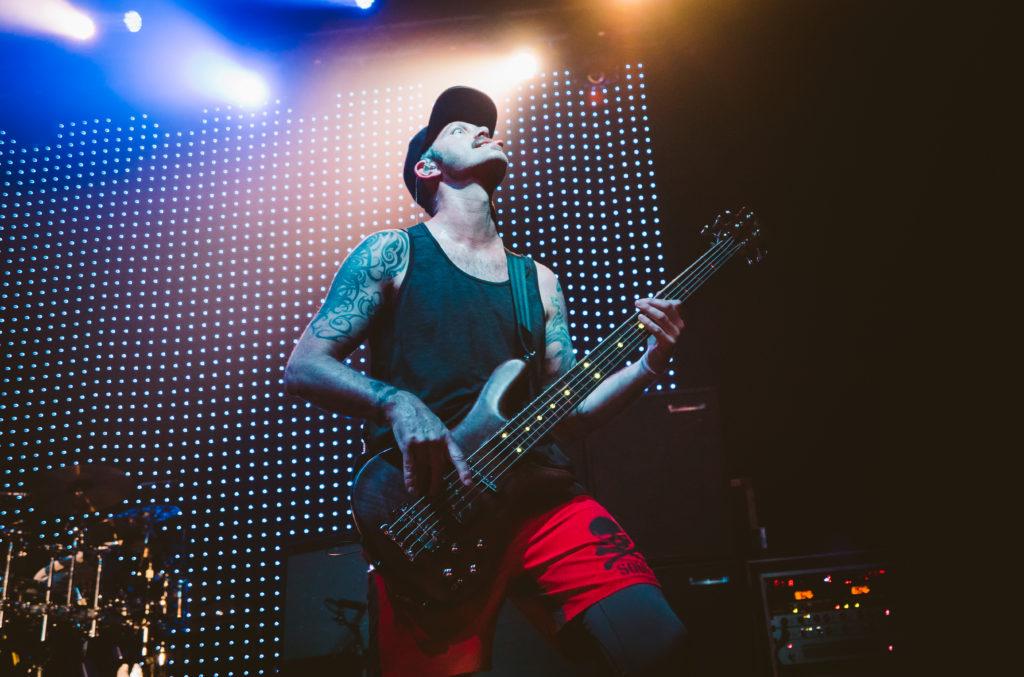 Lights dim and chants of “3-11-3-3-11” fill The Palladium. Out comes P-Nut sporting his Warwick bass with that awesome light-up fretboard and Nick with his Gibson Flying V that I love so much. SA, Chad, and Tim followed and the crowd went wild. The set started off with “Perfect Mistake” off of their newest album, MOSAIC. They performed a great amount from the new album, which was nice to see live. Tracks such as “Too Much to Think,” “Inside Our Home,” “Wildfire,” “One And The Same,” “’Til The City’s On Fire,” and “Face In The Wind” all came from the new album which you can find for sale on all major music outlets. 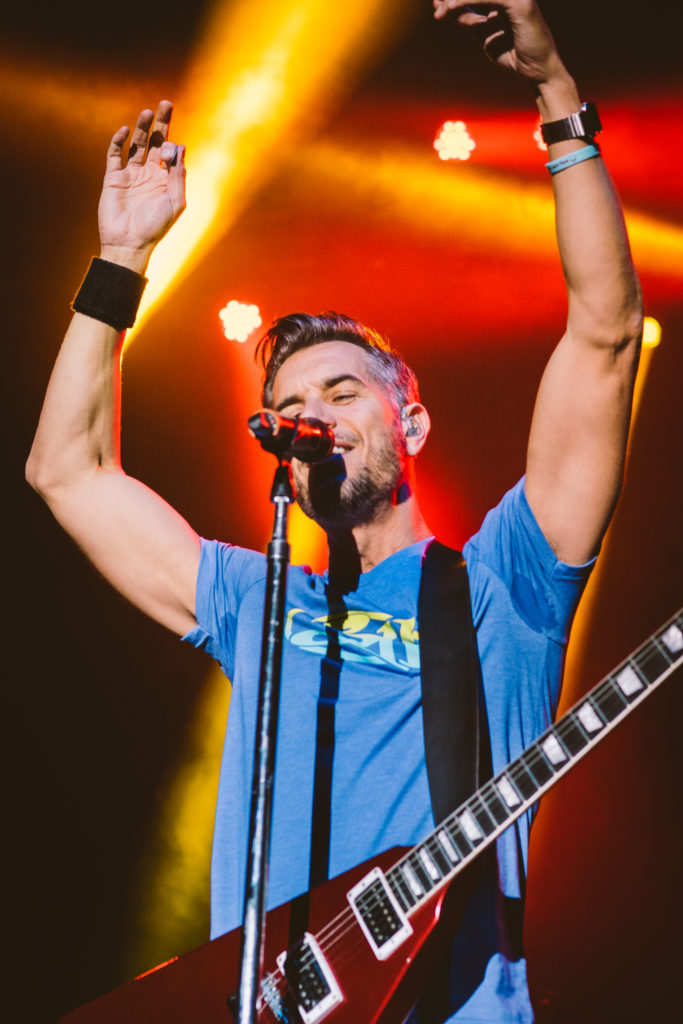 We can’t forget all the tracks that I’ve personally grown up with like “Don’t Stay Home,” “Beautiful Disaster,” “Come Original,” “Amber,” “Freeze Time” and more. What I love most about 311 is their fanbase. They are such a dedicated group of positive people that always have a great time with each other. Nothing but positive vibes filled the venue and it was a great night celebrating the second to last night of the tour. 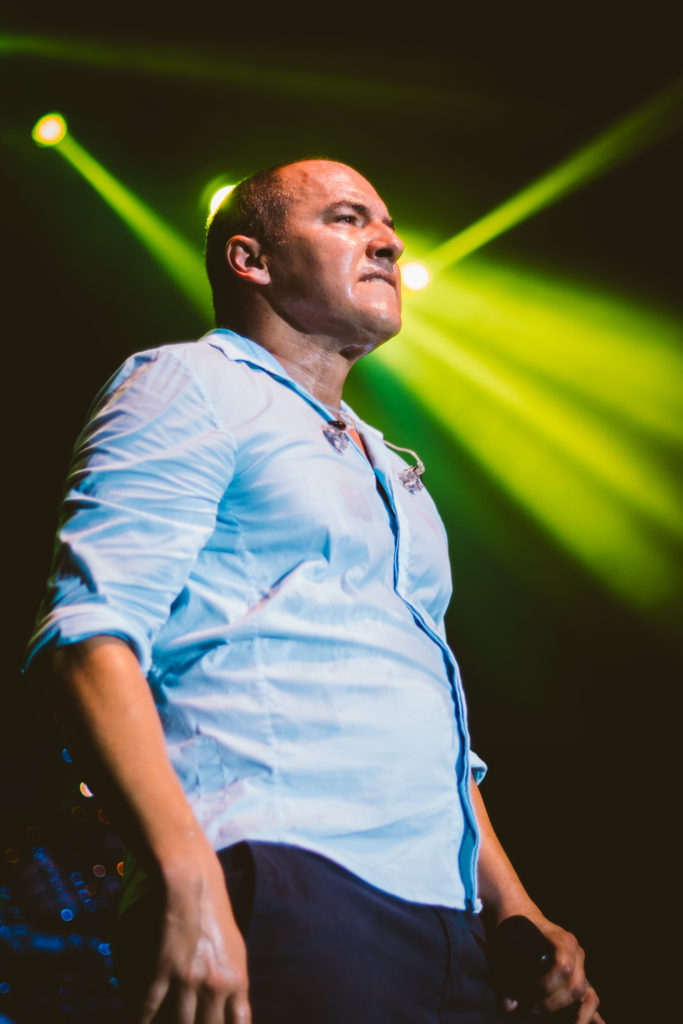 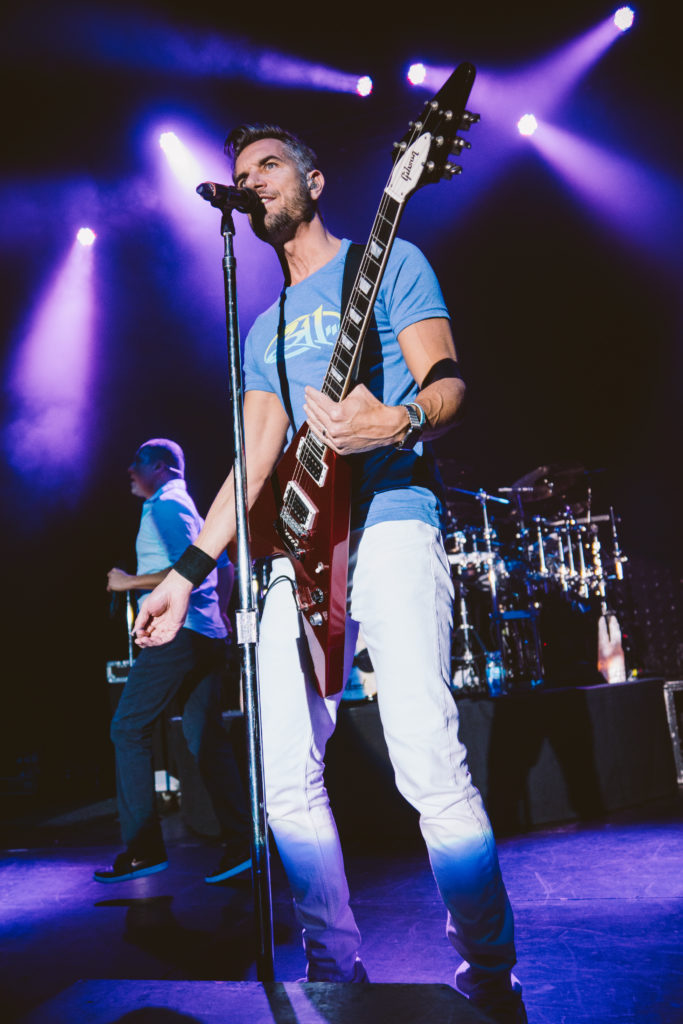 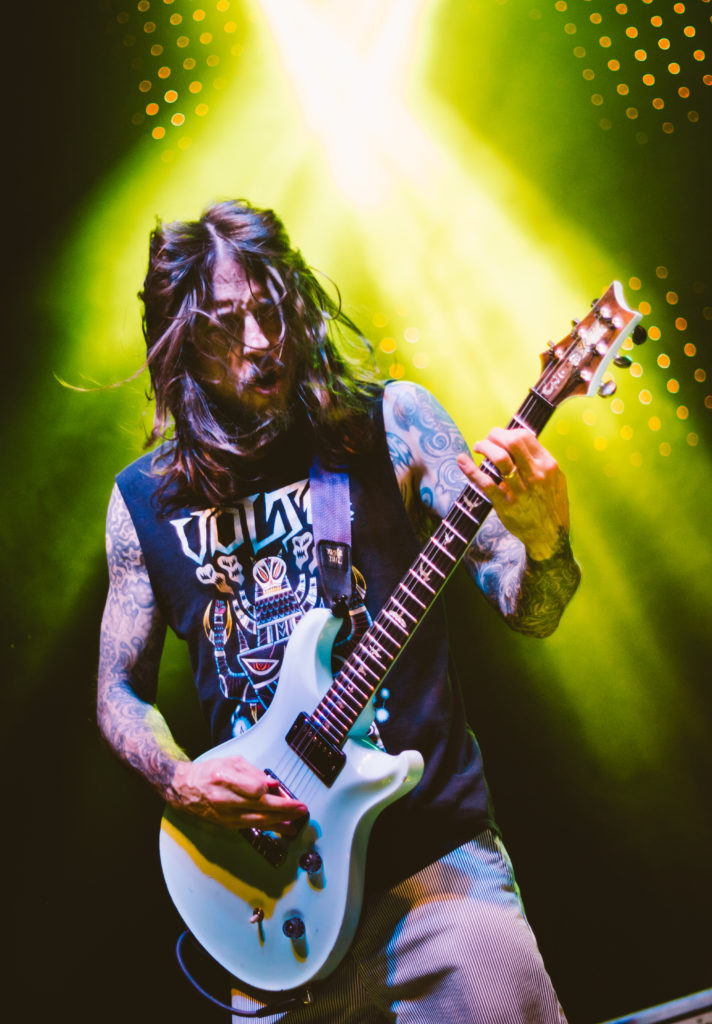