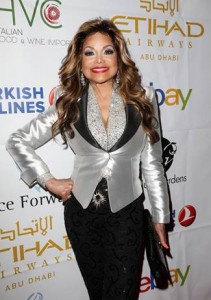 The Face Forward gala was a huge success with celebrities including Nelly, La Toya Jackson, Sugar Shane Mosley and more coming out to help raise funds and awareness for victims of domestic violence and human trafficking.

The annual gala is Face Forward’s most important fundraising and awareness event of the year, with a goal of raising over $500,000 to support those physically affected by domestic violence. 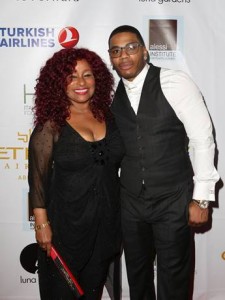