This year’s Academy Awards are shaping up to be an exciting. Unlike last years where the Oscars were accused of having a lack of diversity among the nominees this year is quite the opposite. Here are my predictions for what we think will win the major categories this year. 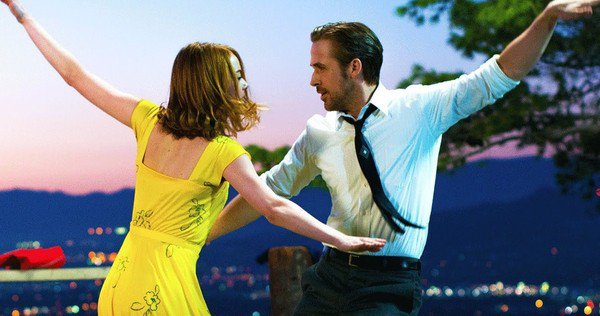 Best Picture this year is probably the easiest race to call. La La Land will be the big winner of the evening. It is the kind of movie that Hollywood really does not make anymore. I acknowledge that people either really love or really hate this movie but the Academy and a lot of the other awards groups are clearly loving it. It’s an old fashioned musical that manages to be modern and thrilling also in a way that so few movies are today. 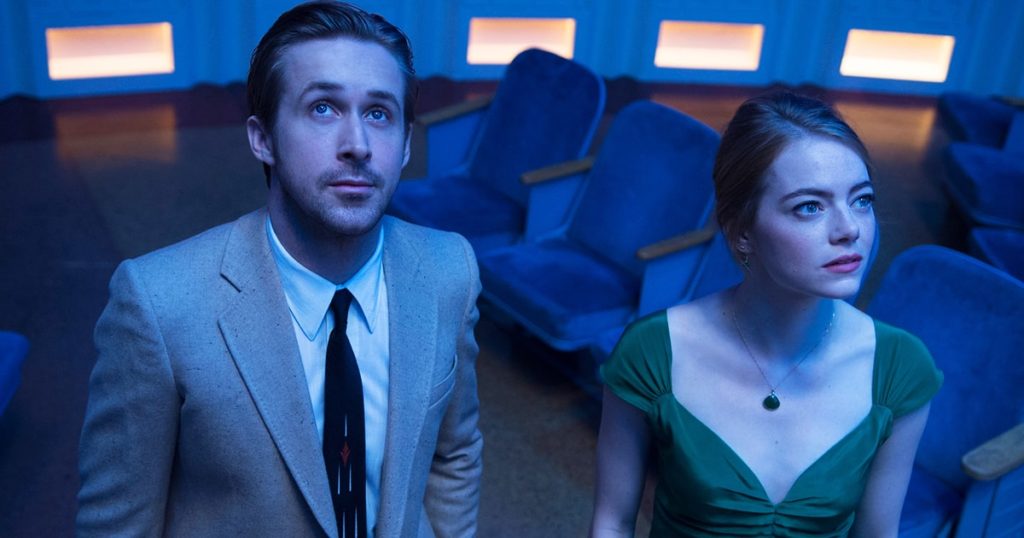 This is La La Land’s year and Damien Chazelle will win the Oscar for pulling off this miraculous feat of filmmaking. As I said up above with the movie winning best picture he has managed to make something old fashioned yet modern at the same time and it is incredibly thrilling. To make a modern day musical is an incredibly difficult task and Chazelle has proved that he was up to it. 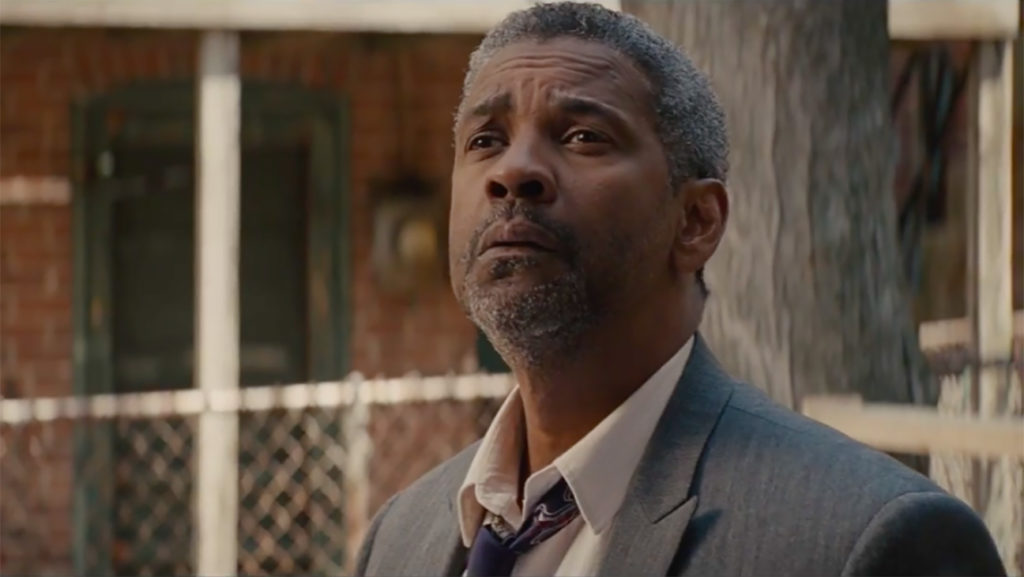 This is going to be one of the closest races. Right now it’s a two race between Denzel Washington and Casey Affleck. Affleck gives the best performance in his career in Manchester By The Sea. Denzel Washington has also never been better than he was in Fences. Add to the fact that he also directed the film and that makes his performance even more impressive. Expect Washington to walk away with his third Academy Award on Oscar night. 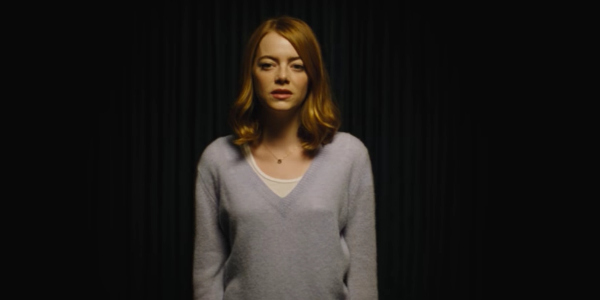 This is officially the hardest category to predict. It’s a three way race between Natalie Portman, Isabelle Huppert, and Emma Stone. I’m leaning on Emma Stone to just barely win this. Portman has won before and if you know the Academy it is harder to win a second Oscar then the first. Huppert may have given the best performance but it’s an incredibly dark film and I don’t know how many Academy members are willing to see it.  Most members, I guess, will have seen La La Land and a lot of the actors will be able to identify with the Emma Stone characters struggle to make it in the industry. So I am predicting a narrow win for Stone.

Mahershala Ali will easily walk away with the Best Supporting Actor Oscar for Moonlight. It’s an incredibly strong performance in a very good film. He takes a character that could have been very one note and makes it a fully three dimensional character in his limited screen time. He is out of the movie by the 30 minute mark but he leaves a lasting impression that is undeniable. 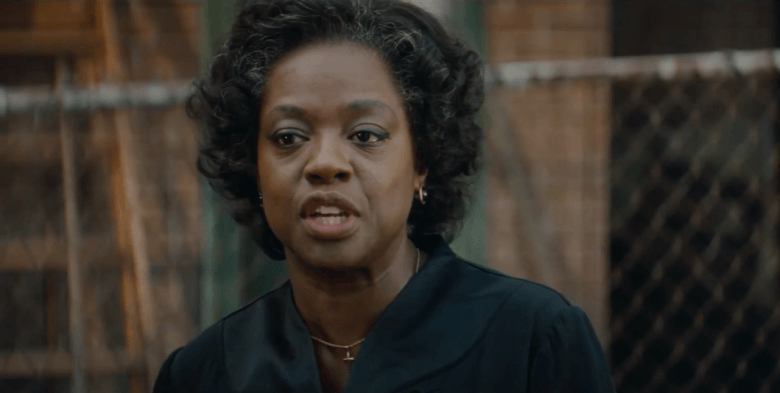 Viola Davis gives the performance of her career as the long suffering wife opposite Denzel Washington in Fences. Given how Davis has been passed over a few times at the Academy this is the year they finally honor her. Both she and Washington are the two best performances of the year. Expect Oscar history to be made by having three of the four acting winners be African Americans. 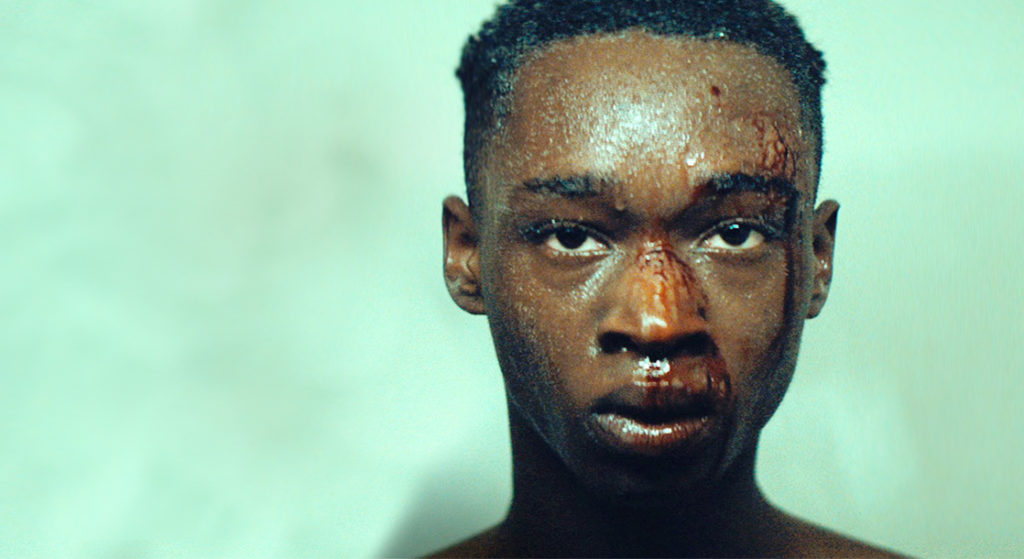 This is one of those instances where in any other year any of these screenplays could have won the big trophy. With its unique structure I believe that this award is Moonlight’s to lose this year. It takes what can easily be three different films and manages to go turn it into one convincing story. It’s also a screenplay about subtlety about one man’s journey from a kid to being a twenty something and finding his own identity. It’s also a very subtle script how it deals with homosexuality and finding yourself in a way that few scripts do.

Here is a category with another two way race. Manchester By The Sea is probably the most heartbreaking film of the year. It also features a very unique structure that so few screenplays can juggle dealing with the events that are currently happening and the ones that shaped the characters years earlier. La La Land is a much simpler screenplay that one can argue works incredibly well in its favor. It’s a very straight forward story with what I think is some great dialogue and two fully rounded characters that you really come to care about what happens to them by the end of the film. It’s a close one but I’m gonna have to go with La La Land for the win here. 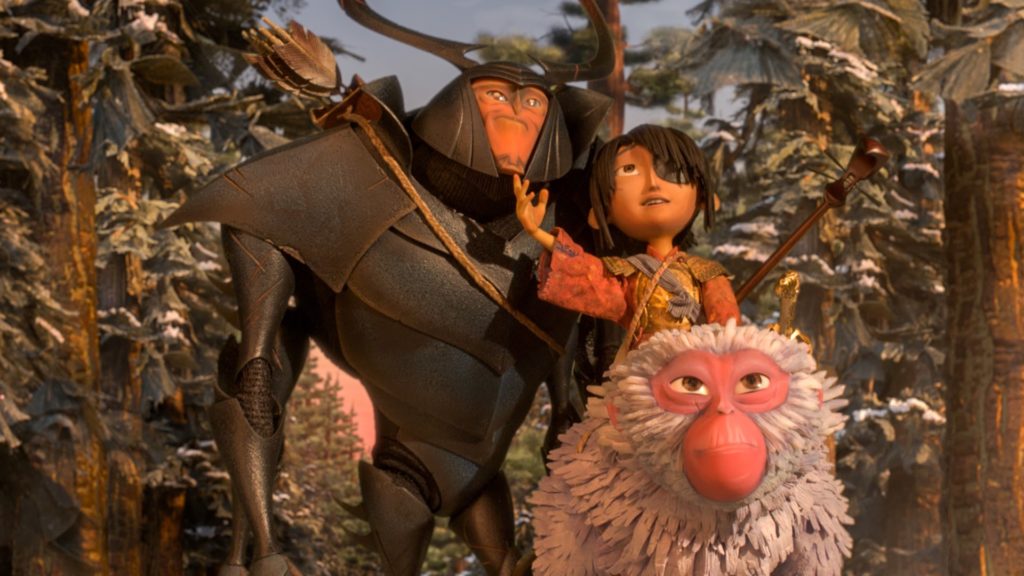 Conventional wisdom would argue that Disney would win an Oscar this year for either Zootopia or Moana. This is a category where I strongly think that there could be an upset. Kubo And The Two Strings is the most visually stunning and interesting animated film to come out last year. Laika has been doing tremendous work over the last several years with movies like Paranorman, Corpse Bride, Coraline and The Boxtrolls. Kubo And The Two Strings may be their best movie and deserves to be honored here.

Best Documentary Feature Nominees:
O.J.: Made In America
13th
I Am Not Your Negro
Life, Animated
Fire At Sea

This one will go to the monumental documentary O.J.: Made In America. This is one of the best movies of the year. It takes a subject that most are familiar with and delves deeper into what was going on in our society at the time also. At nearly eight hours long I was completely enthralled from beginning to end. The breath of what this thing covers from O.J. starting out at USC to the infamous murder trial to his current situation is truly something to be behold. The way that it also deals with the racial tensions in the city of Los Angeles and throughout the country during his rise and fall also really gives incredible insight into what was happening at the time. It’s one of the best documentaries ever made.

This one is really a race between between two movies. Germany’s Toni Erdmann and Iran’s The Salesman. My gut instinct right now is that even though Toni Erdmann is the front-runner is that there will be an upset and The Salesman will get it. The movie has been in the news a lot lately with the director not being allowed into the country because of the travel ban and that has done nothing but raise the movies profile and encourage more Academy members to see and vote for it.

Those are our predictions for the major categories at this years Academy Awards. It’s going be a ceremony that I believe will be full of diversity. Are my predictions correct? Well we’ll find out on the evening of February 26.