Have you been dreaming about a day at the races while eating some of LA’s tastiest food? PPLA’s got you covered! You could win 4 Passes to The Chandelier Room at Santa Anita Park for their Guest Chef Series. 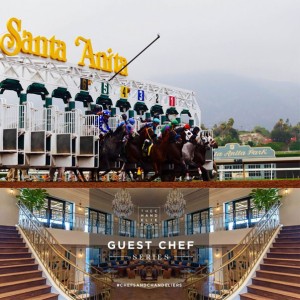 PPLA cordially invites you (because who doesn’t want to be cordially invited) to The Chandelier Room for the Guest Chef Series which includes four complimentary drinks, valet parking, Clubhouse admission, and features top restaurants like Republic Bestia, The Church Key and more.

Santa Anita has been home to some of the most famous Thoroughbreds in the world including Seabiscuit, Zenyatta and the Triple Crown Champion, America Pharoah. 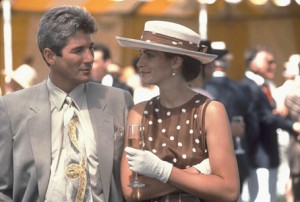 This could be YOU!

It’s your chance to finally live your favorite Pretty Woman moment…sorry we couldn’t help ourselves. But seriously, this contest will make you want to wear a derby hat!  It was also a part of the Golden Globes Gift swag!

So get outside and explore all Los Angeles has to offer. Or you could just watch Netflix again this weekend…

ENTER TO WIN: Just Tweet @PressPassLA with the hashtag #DayAtTheRaces