A MAD MEN REUNION AT AMC EMMY’S AFTER PARTY

The cast of Mad Men reunited for a night of post-Emmy’s celebrating last night at the AMC/Sundance/IFC After Party at Boa Steakhouse presented by Heineken in Hollywood. 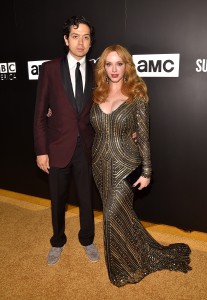 Mad Men received some well-deserved recognition at the Emmy’s as John Hamm finally won for his seven year stint as Don Draper. 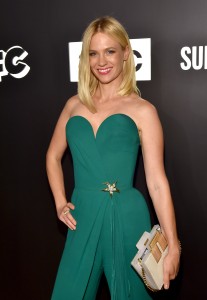