Ivana de Maria is no stranger to telling great stories. She’s currently a series regular on Univision and producing a new show for Netflix called “Monarca” alongside Salma Hayek- due out in early 2019. In addition, she has a project based on the life of famous war journalist Oriana Fallaci that she is co-producing with well-known American journalist, Giselle Fernandez. So why add tech entrepreneur to her resume?

After attending an industry conference with leaders in entertainment, tech, advertising and more, Ivana realized that story telling truly is the common thread that ties together these industries and connects all people. In a time when social media use is at an all time high, but empathy for others seems to be at an all time low, Ivana felt compelled  to create a space where users could connect based on common, shared experiences. She brought on co-founder Molly Campos (TV Host for Young Hollywood) and the pair started on a journey to create the app. 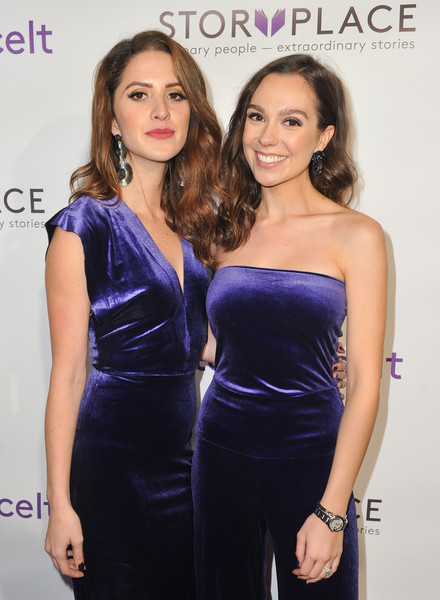 “I am excited to officially launch StoryPlace. My goal is to have StoryPlace be a medium where people connect, relate and understand each other by recognizing that everyone has a story to tell and every story has a lesson to teach us,” said Ivana de Maria, CEO and founder of StoryPlace. “I hope that StoryPlace brings an appreciation to the oldest and purest form of education — storytelling.”

The launch party for the event took place at Monk Studios and brought the app to life. Guests entered through an doorway that was transformed into an open book and walked into the entry way displayed like a map with pinned stories. The event space also included the main party room featuring a photo booth, DJ, and merch table, followed by an outdoor space featuring a sponsored bar by Gem & Bolt Mezcal and Guillotine Vodka. 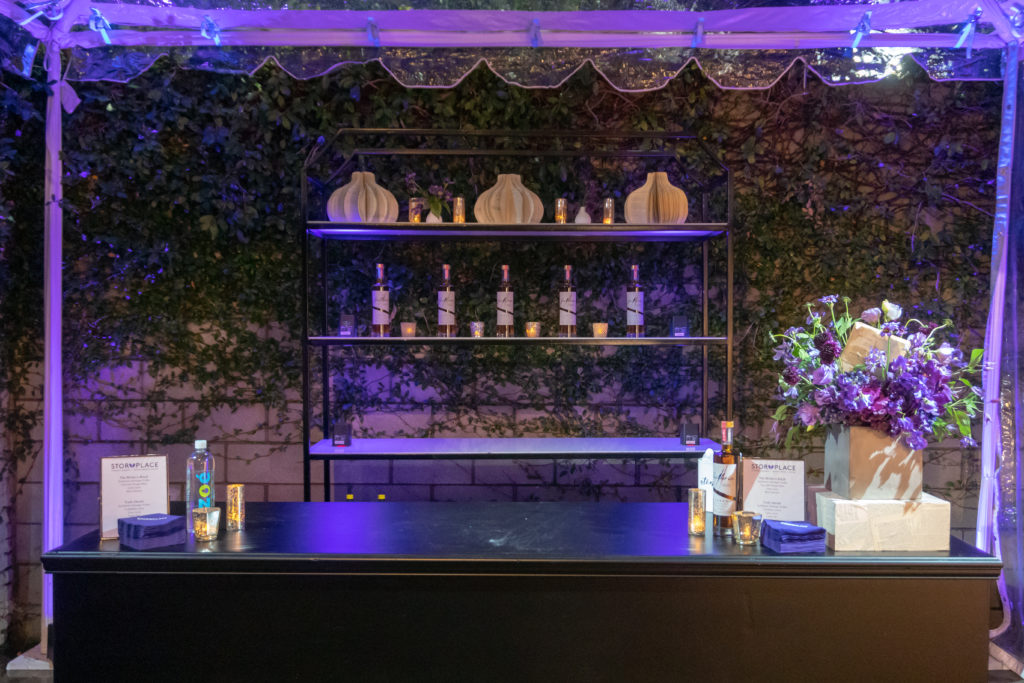 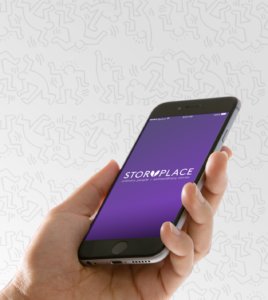 After downloading the app, users create an account to post and view stories. Stories are filtered and sorted by topics (e.g., love, food, health, etc.) and are then sorted by more specific subtopics (e.g., heartbreak, veganism, skincare etc.). Users can choose to see stories related to a specific topic or they can choose to simply explore all genres.

Another exciting feature is that all stories are pinned to the location of where the story took place using a custom database created by StoryPlace. This allows the user to search stories by region, using an interactive map. With this factor, StoryPlace aims to create a new approach to tourism based on local people’s stories. StoryPlace calls this story culture!

The communication element is highlighted with an option to “contact the storyteller” through a private inbox. This allows people to further connect with each other — whether it is to show solidarity, to offer help in some way or perhaps, even to turn a story into something bigger.