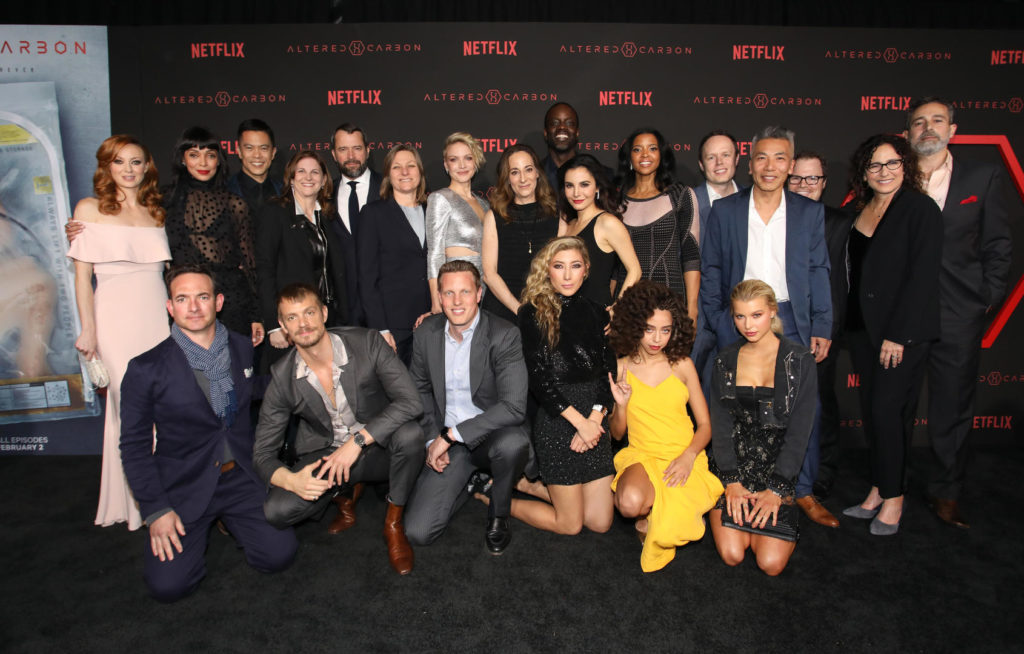 Last night the streaming giant kicked off the Altered Carbon premiere with a play on chemistry experiments and breathing humans locked in plastic. The entire cast was in attendance with big smiles, as this show is a sure hit. Altered Carbon is based on the classic cyberpunk noir novel by Richard K. Morgan. Altered Carbon is a thrilling story of murder, love, sex, and betrayal, set more than 300 years in the future. Society has been transformed by technology. What is humanity has been blurred by technological advancements. Consciousness can be digitized; human bodies are interchangeable; death is no longer permanent. Catch Altered Carbon today February 2nd on Netflix. 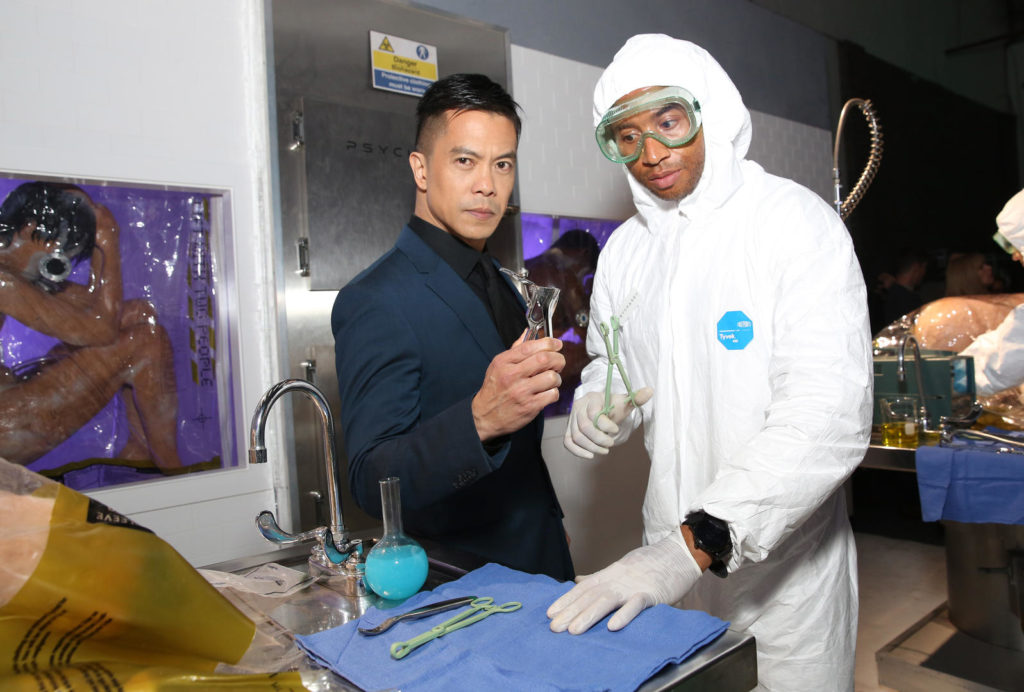