The first sold out show off of the American Candy tour did anything but disappoint this past Saturday in Anaheim at the House of Blues. 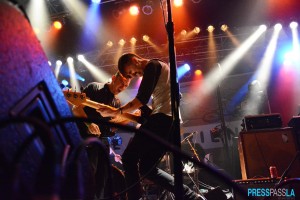 The night started off right with the Technicolors. Playing their old songs such as “Hollywood” and “Sweet Time” they also added new songs, such as “Tonight You Are Mine,” from their upcoming EP out 4.7.15.

Next was Knuckle Puck and Real Friends, evoking passion and insanity from the crowd. Crowd surfers and mosh pits breaking out in every direction. Music possessing everyone’s being, dancing their hearts out. 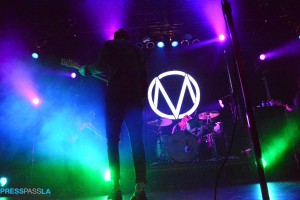 Lastly, The Maine took the stage. John (vocals/guitar/keyboard), Garrett (bass), Jared (guitar), Kennedy (guitar), and Pat (drums) rocked some old classics such as “Inside of You” and “Misery,” but weren’t afraid to bring out some of their new tracks. The Maine has released their fifth independently produced album this past March, American Candy, and were sure to bring the “candy” to this performance. 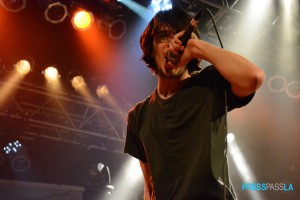 Ending with a classic, “Right Girl,” there was confetti and memories. Not a single disappointment in the house.