Ansel Adams is famous for his work featuring Japanese internment camp: Manzanar, as well as his photos of Yosemite. during his heyday he also stayed afloat and supported himself by taking commercial jobs, like this series for Fortune Magazine. The magazine sent him to Los Angeles, and these photos have captivated photography enthusiasts and art admirers for the better part of the 20th century. 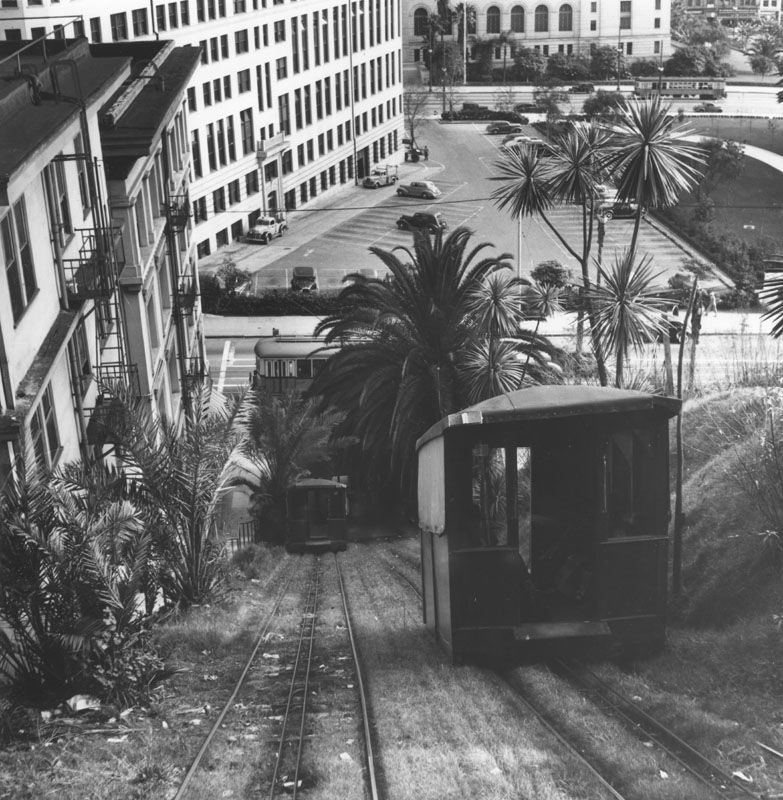 Angel’s Flight still stands in downtown Los Angeles today. It’s counter-part from then to now is a drastic change. Overlooking the flight ( although preserved) is a far more advanced, cosmopolitan version of Los Angeles. 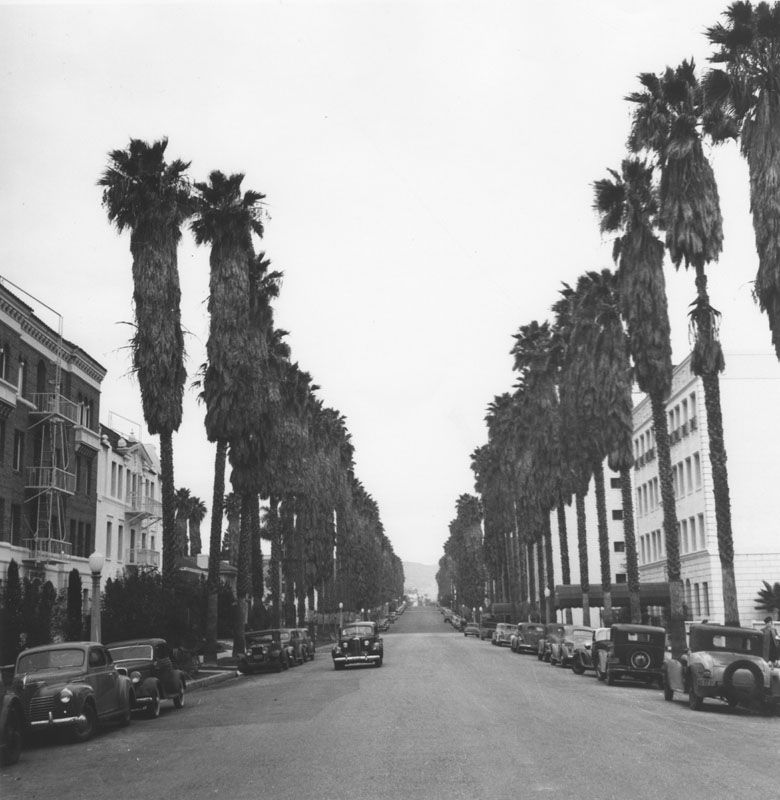 They say time-travel is not possible. Looking at Ansel’s photos however, make you feel as if you could step right through. 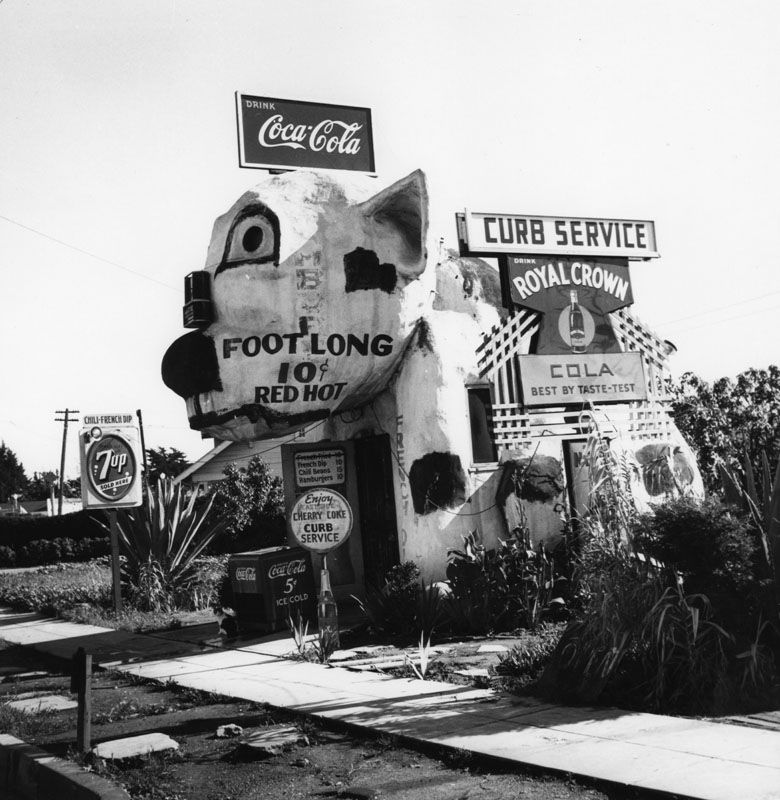 This collection of photographs ( which spans a much larger amount than our four picks) was first displayed by drkrm in 2012. 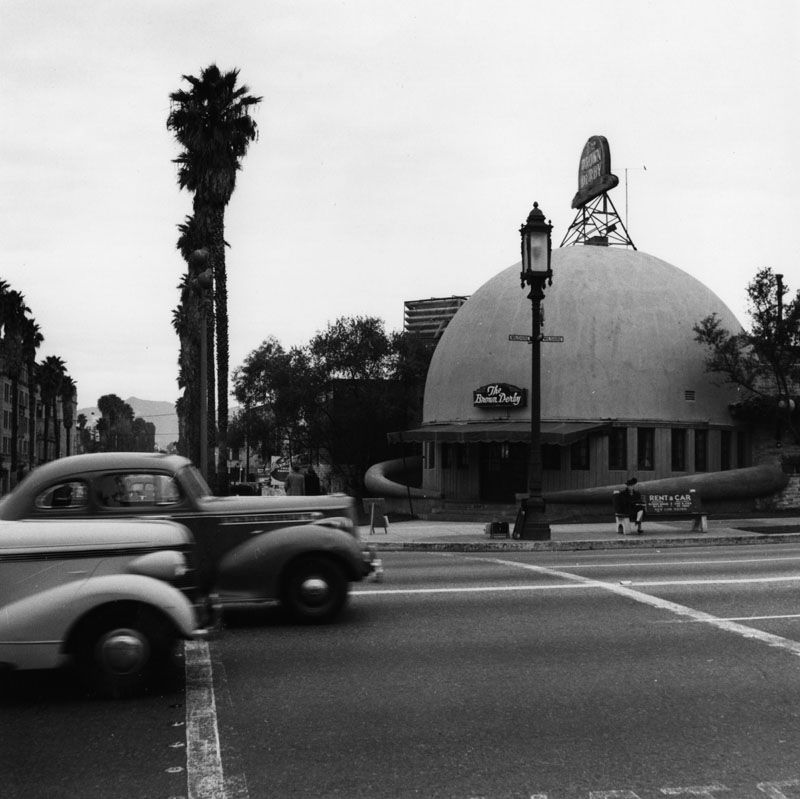 You can now enjoy Ansel Adams photographs at the Los Angeles Public Library. They were graciously donated, for the enjoyment of all Angelenos.