PPLA kicked of the Golden Globes weekend at the official pre-party hosted by Audi at Cecconi’s Restaurant in West Hollywood. We had the chance to rub elbows with A-list stars and Golden Globe nominees. 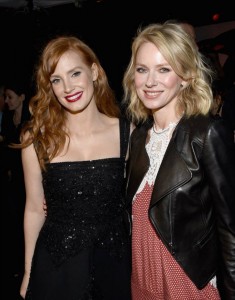 Naomi Watts admitted to being a “faithful viewer” of hubby Liev Schreiber’s show Ray Donovan, watching it each Sunday when it airs live, rather than waiting to binge watch. We are right there with you Naomi, Ray Donovan is one of my favorite shows which showcases Liev’s rugged good looks and stellar acting skills for portraying a Bostonian hit man, who lets no one mess with his family.

Edward Norton gushed about True Detective being his favorite TV show of the year, starring his old friend Woody Harrelson. Kate Walsh was dressed to impress in a show stopping red number designed by Rubin Singer, complimented by Gianvito Rossi shoes. Once inside, Walsh stayed cozy with pals, keeping warm in a white blazer. 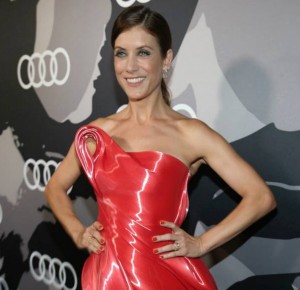 While the celebs had a great time at the party so did we! Sipping champagne, sampling amazing cheeseburger sliders all while showing off our best moves to DJ Michelle Pesce on the dance floor.  OH and let’s not forget taking WAY too many photos in the AUDI photo booth at the end of the night!!

What a way to kick off Golden Globes weekend.