The BAFTA Los Angeles Tea Party is one of the most prestigious events in the annual awards calendar, celebrating excellence in the craft, and wishing the best of luck to all nominees for the awards season ahead. 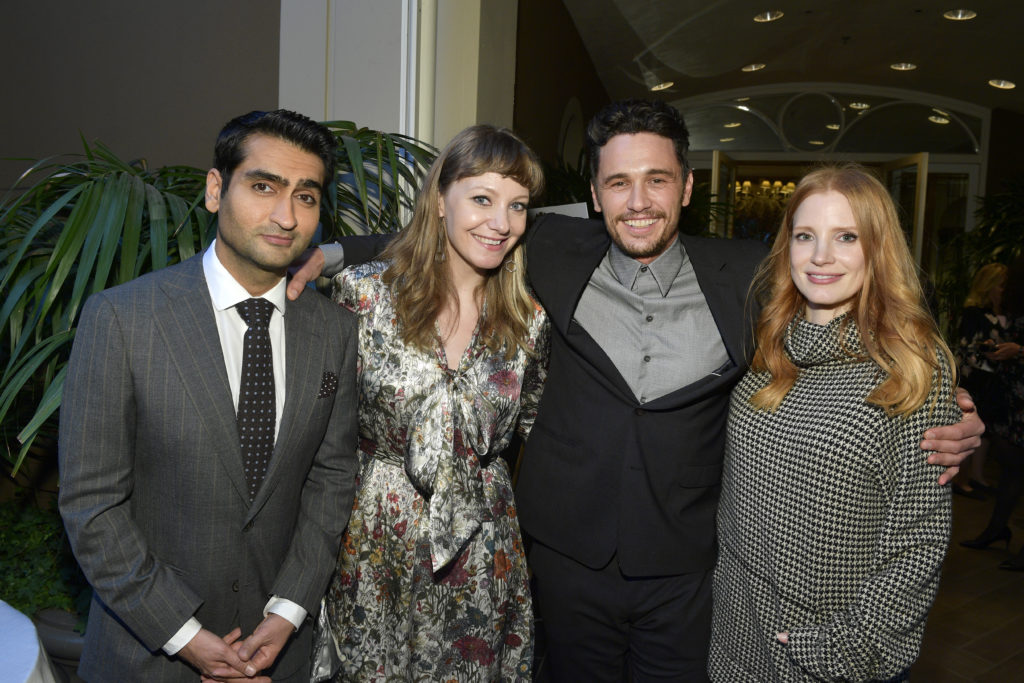 Awards Season Nominees along with leading executives, celebrities and BAFTA members enjoyed British tea and scones, and cocktails in the uniquely relaxed surroundings of a traditional British Tea Party. 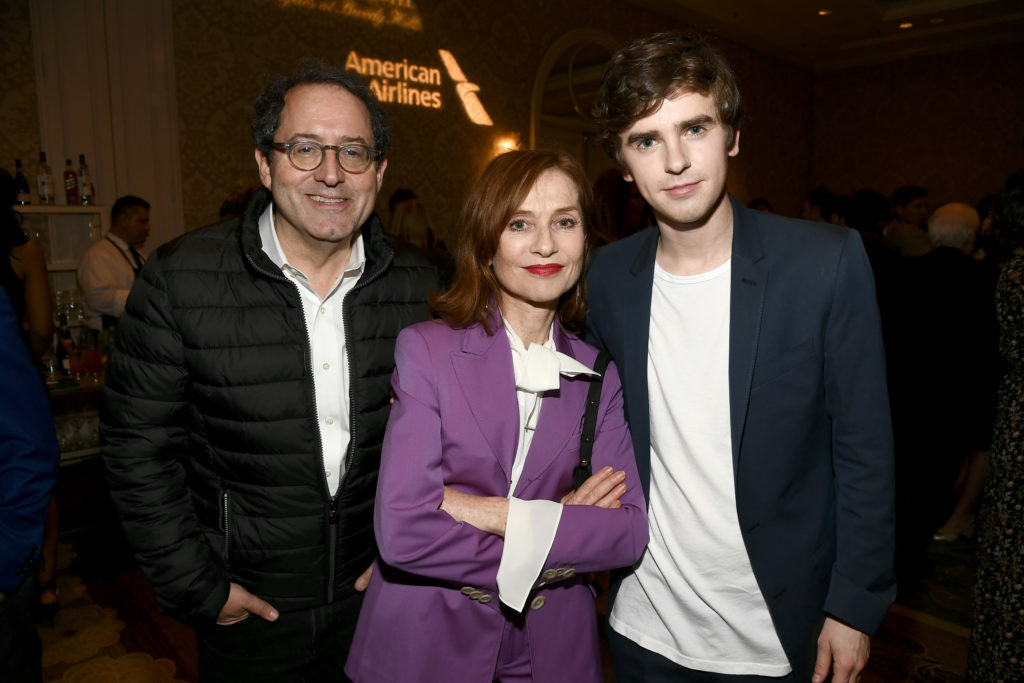 As well as honoring the year’s nominees and winners, the Tea Party also raised awareness of BAFTA Los Angeles’ wider work including its Access for All campaign, a commitment to ensuring that talented individuals are offered a clear pathway to careers in the entertainment industry, uninhibited by background, demographics or personal circumstance. The campaign drives funds towards BAFTA LA’s acclaimed scholarship, education and community initiatives, allowing the organization to discover, support and nurture talented professionals.