Talk about an underdog. Salma Hayek shines as the empathic healer Beatriz. The film is set around the course of dinner one evening. As the wine pours and the views deviate, we are forced to watch the confrontation of the 1% and the other 99%. 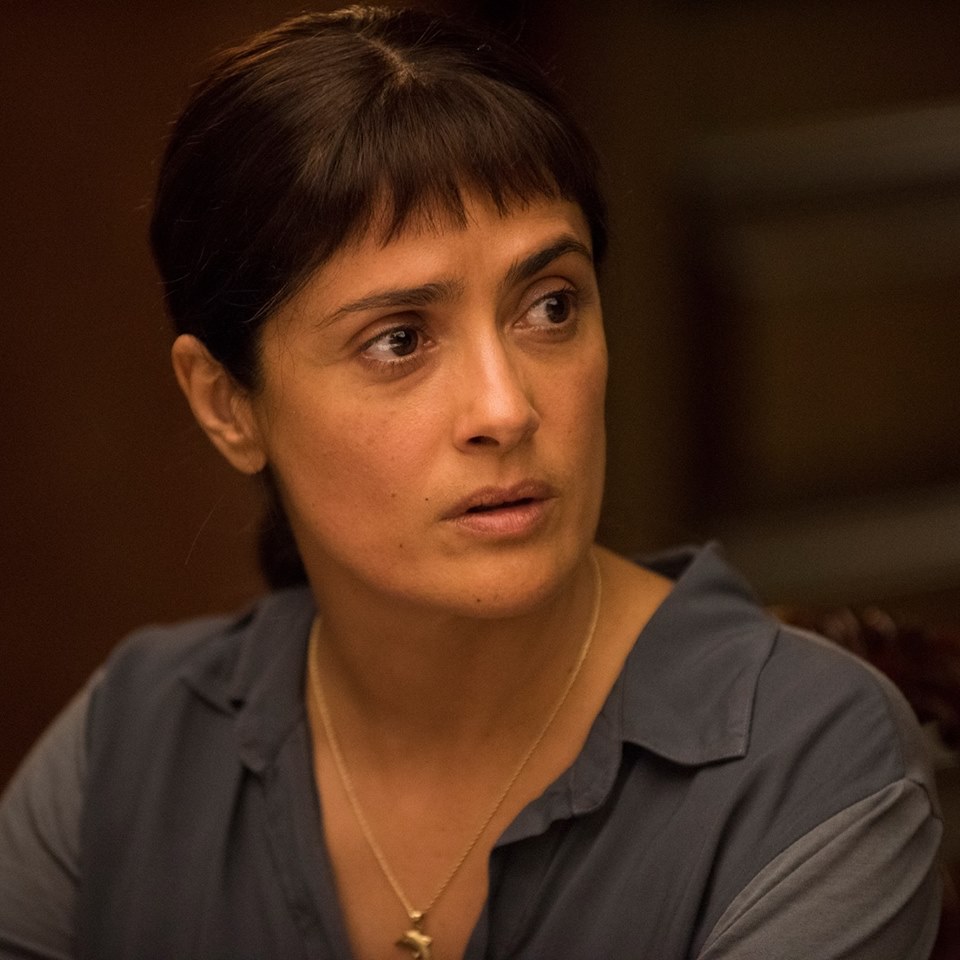 The films director Miguel Arteta, very subtly adds a dash of whimsy showcasing a life that could have been. Over the serious topics of deforestation and the cost of local infrastructure, we explore themes including what is wealth at any cost? Is that worth it? Quite the indie film, it really creates a world where you have to sit down and think about the differences, yet the similarities between opposing cultures.

The film opens on a whimsical shot and follows a day in the life of our protagonist, Beatriz. A series of events leaves her stranded at her client’s home in an upscale community in southern California. A refreshing look at the differences in class are shown as we watch Beatriz approach every situation without a care for her apparent “class” status among the gathered CEO’s, VP’s, etc. Her most interesting interactions are with “Doug” portrayed by John Lithgow. How two incredibly different people can also echo similarities is fascinating. Additionally her relationship with “Kathy” ( Connie Britton) is complex, and equally unequal. Beatriz approaches Kathy with open friendship and even expectations. While Kathy seems to approach Beatriz as if she does her a “favor” by choosing to use her holistic skills, after Beatriz’s aid helps rehabilitate her sick daughter. The dynamic is interesting to say the least.

The currency of the film is the entitlement displayed by those who place themselves “above” due to their socio-economic standing. Meanwhile, Beatriz is a tree in a strong wind. She does not bend, or compromise her position, values, or beliefs due to others around her. It’s an interesting set up, with Beatriz reliving in her mind her hardships as a child due to American capitalism. Capitalism and money are shown as this appetite which consumes everything in it’s path. It consumes and consumes until there is nothing left. Moreover it affects all those who interact with it, including the very people setting it into action. Director Miguel Arteta weaves a wonderful conversation. This film is an achievement. It seems to have been swept under the rug this awards season, but is due your due diligence to see.