With Women’s History Month coming to a close, we are taking a look at our picks of best literature to enrich your mind with from our fellow female pioneers. Strength comes in many forms, which is why these books are as varied as the women who wrote them. Enjoy our list in no particular order. 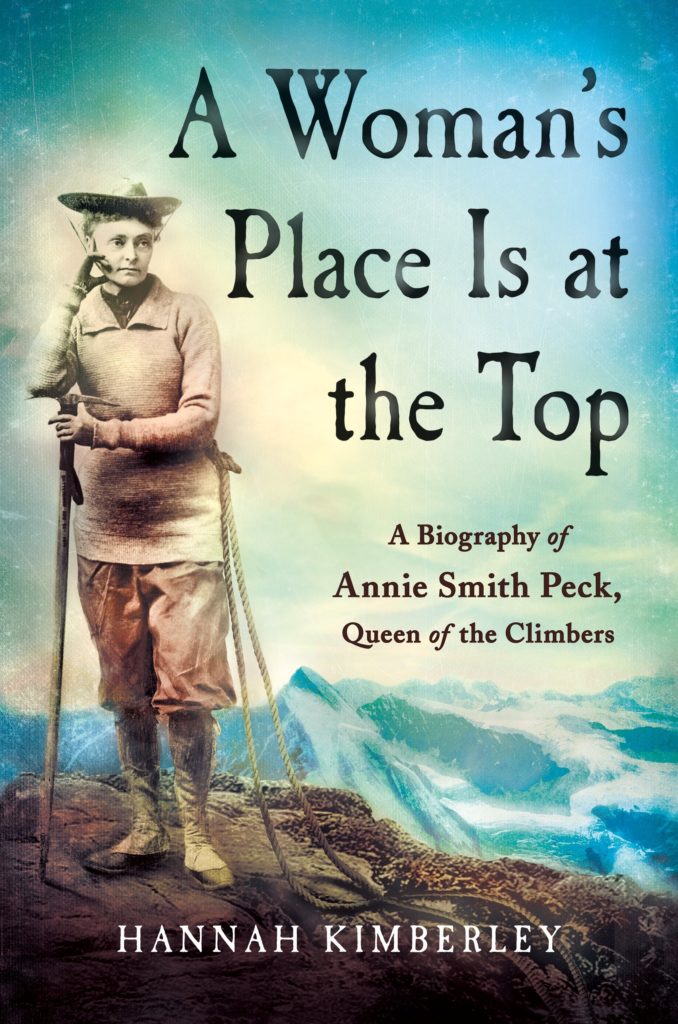 A Woman’s Place is at the Top: A biography of Annie Smith-Peck, Queen of the Climbers

Setting records and standards in the 1800’s Annie was a visionary leader!

Annie Smith Peck is one of the most accomplished women of the twentieth century that you have never heard of. Peck was a scholar, educator, writer, lecturer, mountain climber, suffragist, and political activist. She was a feminist and an independent thinker who refused to let gender stereotypes stand in her way. Peck gained fame in 1895 when she first climbed the Matterhorn at the age of forty-five – not for her daring alpine feat, but because she climbed wearing pants. Fifteen years later, she was the first climber ever to conquer Mount Huascarán (21,831 feet) in Peru. In 1911, just before her sixtieth birthday, she entered a race with Hiram Bingham (the model for Indiana Jones) to climb Mount Coropuna. 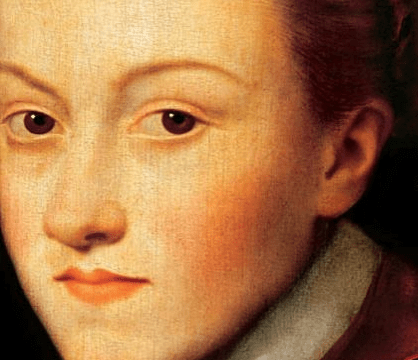 For a thousand years her existence has been denied. She is the legend that will not die–Pope Joan, the ninth-century woman who disguised herself as a man and rose to become the only female ever to sit on the throne of St. Peter. Now in this riveting novel, Donna Woolfolk Cross paints a sweeping portrait of an unforgettable heroine who struggles against restrictions her soul cannot accept. 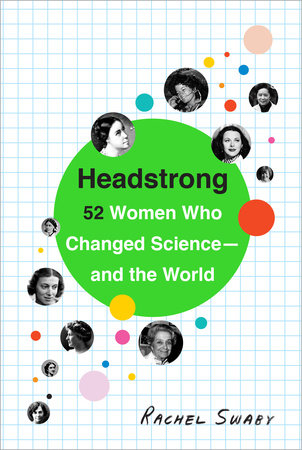 Headstrong 52 Women Who Changed Science – and the World

In 2013, the New York Times published an obituary for Yvonne Brill. It began: “She made a mean beef stroganoff, followed her husband from job to job, and took eight years off from work to raise three children.” It wasn’t until the second paragraph that readers discovered why the Times had devoted several hundred words to her life: Brill was a brilliant rocket scientist who invented a propulsion system to keep communications satellites in orbit, and had recently been awarded the National Medal of Technology and Innovation. Among the questions the obituary—and consequent outcry—prompted were, Who are the role models for today’s female scientists, and where can we find the stories that cast them in their true light? 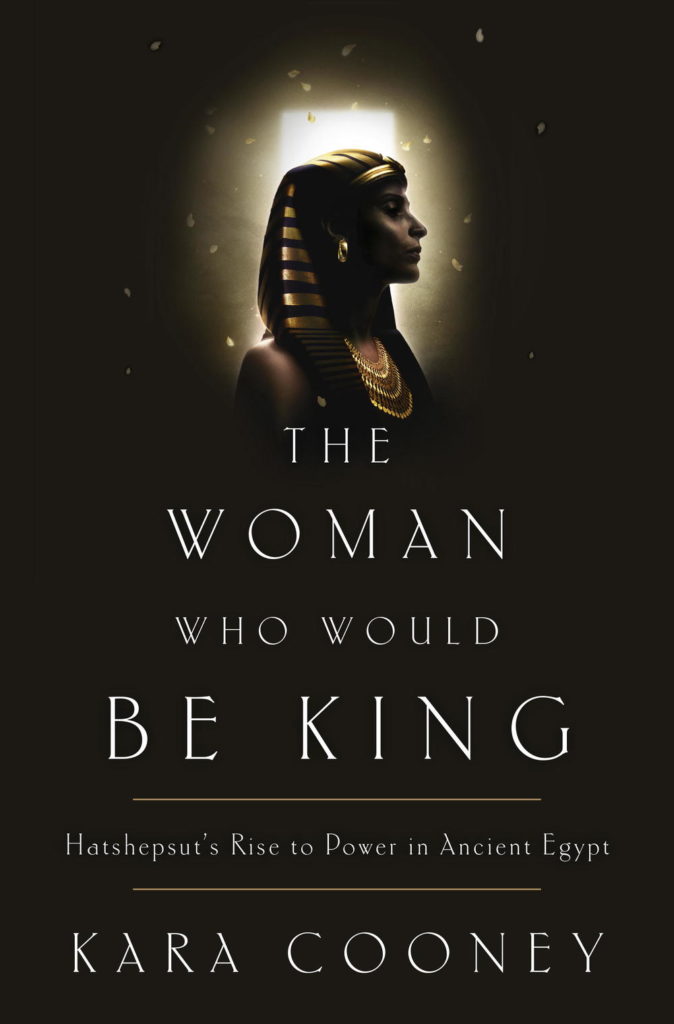 The Woman Who Would Be King

Hatshepsut—the daughter of a general who usurped Egypt’s throne and a mother with ties to the previous dynasty—was born into a privileged position in the royal household, and she was expected to bear the sons who would legitimize the reign of her father’s family. Her failure to produce a male heir was ultimately the twist of fate that paved the way for her improbable rule as a cross-dressing king. At just over twenty, Hatshepsut ascended to the rank of pharaoh in an elaborate coronation ceremony that set the tone for her spectacular reign as co-regent with Thutmose III, the infant king whose mother Hatshepsut out-maneuvered for a seat on the throne. 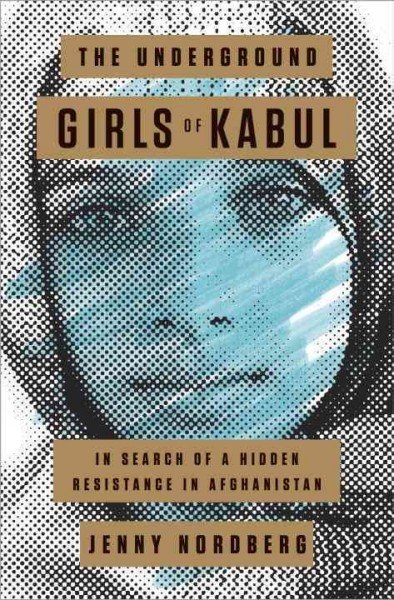 The Underground Girls of Kabul

At the heart of this emotional narrative is a new perspective on the extreme sacrifices of Afghan women and girls against the violent backdrop of America’s longest war. Divided into four parts, the book follows those born as the unwanted sex in Afghanistan, but who live as the socially favored gender through childhood and puberty, only to later be forced into marriage and childbirth. The Underground Girls of Kabul charts their dramatic life cycles, while examining our own history and the parallels to subversive actions of people who live under oppression everywhere. 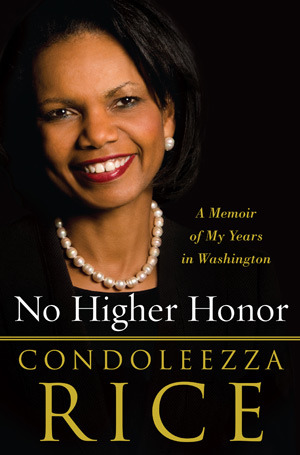 No Higher Honor takes the reader into secret negotiating rooms where the fates of Israel, the Palestinian Authority, and Lebanon often hung in the balance, and it draws back the curtain on how frighteningly close all-out war loomed in clashes involving Pakistan-India and Russia-Georgia, and in East Africa. Surprisingly candid in her appraisals of various Administration colleagues and the hundreds of foreign leaders with whom she dealt, Rice also offers here keen insight into how history actually proceeds. 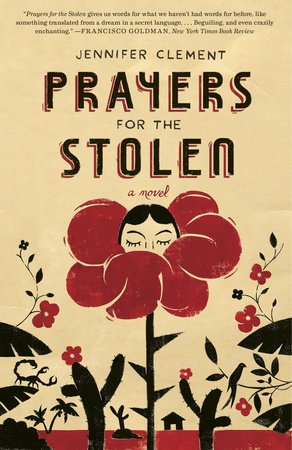 Prayers for the Stolen

Ladydi Garcia Martínez is fierce, funny and smart. She was born into a world where being a girl is a dangerous thing. In the mountains of Guerrero, Mexico, women must fend for themselves, as their men have left to seek opportunities elsewhere. Here in the shadow of the drug war, bodies turn up on the outskirts of the village to be taken back to the earth by scorpions and snakes. School is held sporadically, when a volunteer can be coerced away from the big city for a semester. In Guerrero the drug lords are kings, and mothers disguise their daughters as sons, or when that fails they “make them ugly” – cropping their hair, blackening their teeth- anything to protect them from the rapacious grasp of the cartels. And when the black SUVs roll through town, Ladydi and her friends burrow into holes in their backyards like animals, tucked safely out of sight.