Each category finalist will vie for the ultimate “Best New Artist” award, presented by the all-new 2017 Subaru Impreza, with the winner to be announced during the fan-fueled show on Sunday, March 5, at the historic Forum in Los Angeles.

The event will be televised live on TBS, TNT and truTV at 8 p.m. ET/5 p.m. PT and simulcast on iHeartMedia stations nationwide, as well as on iHeartRadio.

Check out the full list of finalists below and leave your prediction for “Best New Artist” in the comments! 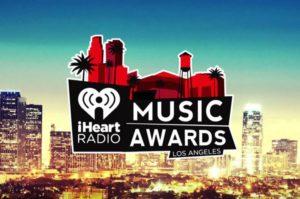