The big reveals and expectations for SDCC 2018

SDCC kicks off today, and already fans are flocking to San Diego by the thousands. 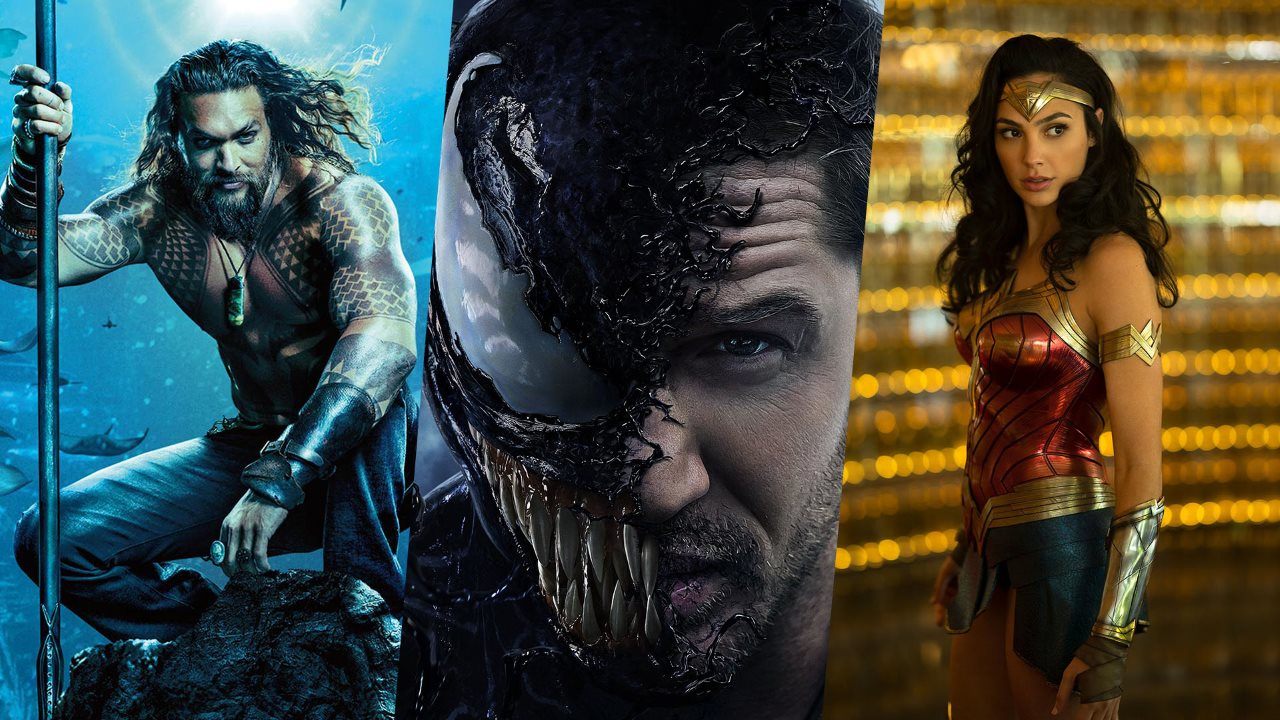 Marvel is skipping San Diego this year. Well, sort of.  While the big sneak peeks and panels aren’t in the line up it doesn’t mean that we won’t see anything from the Marvel. Sony Pictures will be showing off a bit of its animated film Spider-Man: Into the Spider-Verse as well as Venom at its Friday evening Hall H panel. We’ll also see some looks at Marvel’s Freeform show Cloak & Dagger and Netflix’s Iron Fist.

With Marvel Studios skipping the show, Warner Bros. has a golden opportunity to take over with its DC films. At its Saturday morning panel, we know we’ll see trailers from the upcoming Aquaman, Wonder Woman 1984, and Shazam, and we might get some updates on what’s to come after those films hit theaters. But we’re hoping to get a more out of Warner Bros! i.e. a new trailer for Fantastic Beasts: The Crimes of Grindelwald, and possibly the sequel to Gareth Edwards’ Godzilla film, Godzilla: King of the Monsters.

20th Century Fox usually comes through with a bunch of films, but it’s taking a lower profile this time around, only showcasing its upcoming reboot The Predator in Hall H on Thursday morning. We wonder what could be in the pipeline?

Disney’s skipping the show this year, so we probably won’t see too much about the franchise, but there will be a big panel to commemorate the 10th anniversary of The Clone Wars (we could get a preview of the upcoming animated show Star Wars Resistance), as well as a look at what books we can expect in the next year. womp womp, for anyone hoping for big Franchise revelations. The Star Wars world will however have a massive fan activation from Solo a Star Wars story inside the convention hall.

CBS will be swinging by Hall H for a big panel on Star Trek: Discovery, which will include a number of members of its cast and crew. We hope to get a premiere date for the second season, and maybe even a trailer.

Last year, Netflix went all out with a huge panel for Stranger Things 2 and Bright. The streaming service isn’t skipping the show this year, but it is going a bit more low-key. It’ll have a look at its upcoming series Black Summer (a tie-in to SYFY’s Z Nation), Marvel’sIron Fist, Voltron Legendary Defender, and Matt Groening’s new animated fantasy show Disenchantment.

Paramount is showcasing the latest in its Transformers franchise: Bumblebee. This is the first time that the studio has brought in a film to Hall H, and we’ll likely get a new trailer, and maybe some details from the director and cast.

Doctor Who has undergone some big changes since last year: it’s changed showrunners and introduced its first female Doctor, who will be played by Jodie Whittaker. At this year’s Hall H panel, we’ll likely get a good look at what to expect when the show returns this fall.

Sony is commandeering Hall H for a big presentation on Saturday night. We are intrigued.

Like last year, we’ll see quite a few shows and brands rolling out some extensive VR and immersive activations. There’ll be an in-universe art gallery from Star Trek: Discovery (Michael J. Wolf Fine Arts Gallery, 363 Fifth Avenue), a pop-up “Purge City” store, some sort of Castle Rock experience from Hulu, a big Jack Ryan activation from Amazon that involves VR and zip-lines, and quite a bit more surrounding the convention.