It is no secret that Marvel’s film ‘Black Panther,’ opening everywhere February 16th, has garnered massive hype in its pre-release stage. The movie is the 18th title in the Marvel Cinematic Universe and has been projected to hit a $130-150$ million-plus domestic debut by box office observers.

According to Variety, the movie surpassed advance sales for all other first-quarter releases throughout the company’s 18-year history. Not to mention the film boasts a cast riddled with A-listers like. But what exactly sets this movie apart? It’s celebration of blackness!

YES, that’s right. Black Panther boasts more than just a popular cast and has outspaced the usual excitement that Marvel’s films typically generate. This particular production is daring to be bold in an era of Trump, color-blindness, and racism. The film’s real value lies in the importance of representation and the barriers it will tear down for black people, black communities, and the perceptions surrounding the former.

The significance of portrayal is often overlooked due to its criteria of certain qualifications such as inclusion, diversity, and social justice, all pillars that bound together to result in representation. As kids we identify with television stars for their roles expressed through various characters, settings, and plot. What happens when there aren’t too many identifiable options?

We see so many famous people and we think “I want to be just like them,” or “they really have a lot in common with me.” The basis is that celebrities represent our dreams and the possibility that like the actors on the big screen, we at home can do, if not at least aspire to, essentially the same feats. For black and brown people, that is seldom the case.

Growing up in a white normative world where European beauty standards dictate just about every fabric of societal occurrences leaves the non-white individuals aspiring; however, not towards dreams but rather assimilation. Minorities lack of representation in the Hollywood industry is nothing new. Sure, films come out all the time depicting roles for people of color, however they usually play stereotypical characters or fall back-up to their white co-stars, that’s if they aren’t already whitewashed by directors and producers. 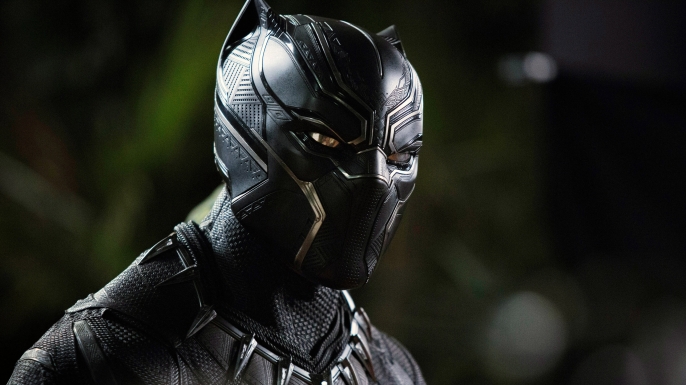 Black Panther is creating quite the storm because this nearly all black cast, directed by Ryan Coogler, a black person, is fighting back with its daring ambiance of “enough is enough.”

The film’s director told Time that one of the reasons this movie is so important is because it emphasizes a genre in which “superhero films that deal with issues of being of African descent” are explored and addressed.

The movie breaks down the myth that “Black films” aren’t identifiable with large and diverse audiences. That myth is an attempt to perpetuate racism by keeping black and brown faces off the big screen or in subservient roles. It’s evident that the notion surrounding the doubt of the film’s success has already been proven inaccurate by the its pre-release sales.

In an age where young white boys and girls grow up not thinking about representation because it is so overwhelmingly present, Black Panther does a bucket load of good for everyone. It speaks to young black children and says “look, here’s a superhero that looks like you, goes through the same problems as you, speaks like you, even has nappy hair like you,” cause yes, that’s important. It advocates aspiration in all the right regard. The film speaks to white children too, it tells them that superheros come in any shape, size, and color. Overall it forsters a refreshing sense of true progression. 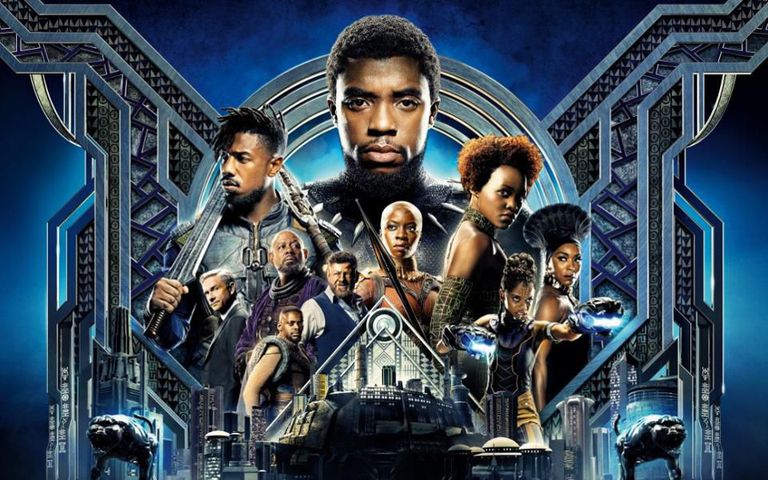 Despite the ample excitement behind the upcoming action movie, it’s also received negative attention by media trolls aiming to bash the film on Rotten Tomato. Still, the actors in the movie express their excitement for it to hit theatres.

Will Black Panther be a one hit wonder, a quick answer to the call of social justice and being “W.O.K.E?” Or does this mark the beginning of a new era for the film industry, one in which diverse plots and inclusive roles are the new norm. Go buy your ticket and support Black Panther and its celebration of Blackness. I don’t know about you but I’m totally marking this as a successful Black History Month.