This will be Kimmel’s first year hosting and he is expected to breathe new life into the program which can’t seem to find a good fit when it comes to a host. 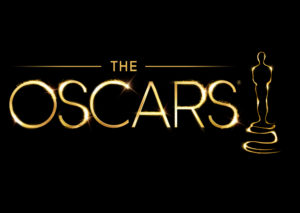 In the past Kimmel has hosted the 2012 and 2016 Emmy Awards so the format isn’t totally new to him. The only thing that this will probably change Is Kimmel’s annual post-Oscars awards show where he lampoons and talks with the winners of the night. Whether he will have time for both duties is unclear.