Brimstone is a Triumph

Before comic book superheroes blasted their way into multiplexes worldwide, movie audiences would enter the theater giddy with anticipation over the next big western.

In the more recent years the western film genre has more or less died off with the exception of  Quentin Tarantino’s classic callbacks to the genre. Martin Koolhoven’s Brimstone immediately transports us back to the old west in a dark tale of deceit and obsession. 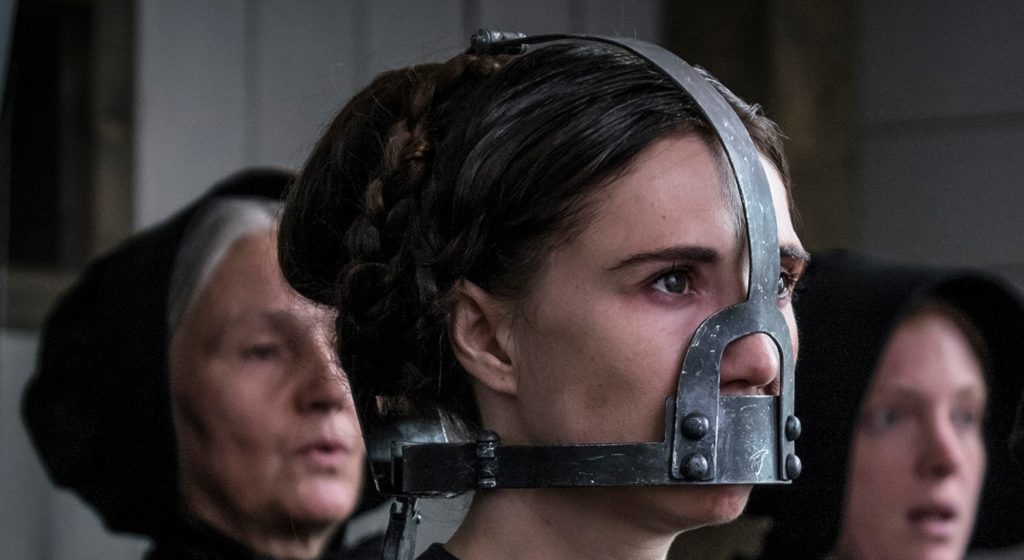 Brimstone is broken up into four chapters, “Revelations”, “Exodus”, “Genesis”, and “Retribution”. The first chapter introduces us to Liz (Dakota Fanning), a mute woman who serves as the town midwife. Liz is uneasy at the introduction to the town’s new reverend, played with sinister excellence by Guy Pearce.  After the arrival of the Reverend, Liz spends her days in solitary; avoiding the town and worrying her husband and children. It is soon revealed that the Reverend has been hunting Liz for some time in such a manner that Captain Ahab pursued Moby Dick. The following two chapters, told in descending order reveal the depths of his obsession, and why the Reverend must have her. The fourth and final chapter immediately follows the first chronologically.

Dakota Fanning and Guy Pearce give the performances of their careers in their respective roles. Fanning as a woman with a mysterious past, identified by our narrator as a “warrior” in her own right. While Fanning has some dialogue prior to her character becoming mute, nearly all of her screentime is a performance given in silence. Fanning relies on her keen intellect and body language to deliver her tour de force performance. Guy Pearce is also excellent, bringing a sense of fright to the Reverend that one may be able to compare to the likes of Pastor Abin Cooper in the horror film Red State.

Koolhoven’s writing and direction is very similar to that of Quentin Tarantino. He gives each of the characters gripping and compelling dialogue, with a few sprinkles of cartoonish humor to bring light to this very dark tale. He also borrows from Tarantino by telling the story out of chronological order, having the chapters move backward rather than forward until the very end.

While this isn’t Koolhoven’s first film, it is his first to be written and produced in the English language. I consider myself as should all that read this very lucky that this director is expanding his horizons into American culture. Brimstone opens in select theaters and on demand Friday, March 10.