“Bruce!!!!” creators bring ‘Crashdance’ to Sundance Film Festival and Slamdance! Flipping the script on not being officially selected to screen at the festivals, the filmmakers decided to pack up in a sprinter van with a 32″ TV and sound system and bring the film to the people, hosting pop up and digital screenings throughout the fest.

While we have to admit, we weren’t sure how we felt about a film taking matters into their own hands, we really admire their creativity and spirit! The film was showcased to festival goers in their Bruce!!!!- themed van as it took attendees goers to and from events during Sundance. That’s right, picture Uber or Lyft except a van where you also get to watch a movie…pretty ingenious.

The team also distributed a secret link to watch the film online between 8pm-2am UTC from January 18th-25th (festival dates) for anyone who didn’t catch a ride. 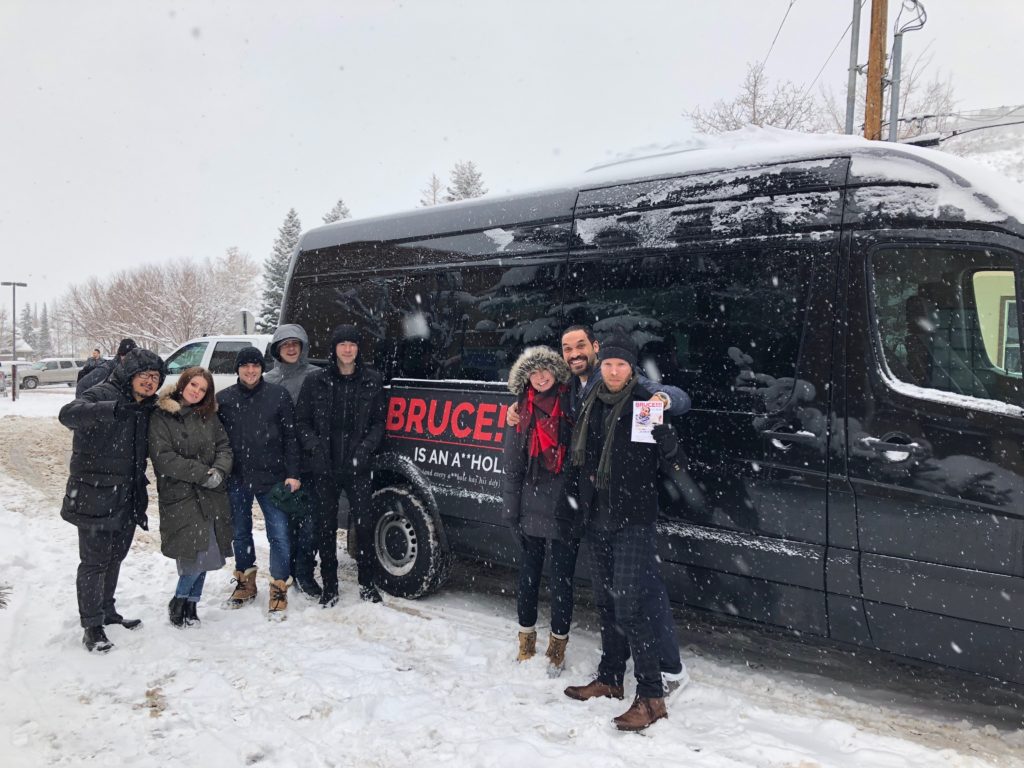 The film is a present day comedic feature in the spirit of the 80s and 90s films. Director and star, Eden Marryshow, and his writing partner, Jesse Wakeman, grew up watching. Bruce is a man who is trying to live his “best” life in all the wrong ways. The film was created to explore the side of those who refuse to take responsibility for the choices they make and must suffer the consequences. It’s a coming of age story about a man that’s probably too old to come of age! Hence the title’s tag line: Bruce!!!…is an a**hole (and every a**hole has his day.)

The filmmakers first  got the inspiration for their ‘Crashdance’ idea from growing up in New York City:  “Growing up in NY, all I saw were Street Marketing Teams for Hip Hop and R&B labels doing the most amazing things to shine light on their music. Bad Boy Records is one that just stood out. Before I heard one bar from Craig Mack, I saw those Bad Boy logos everywhere in every way. Always wondering what the hell is Bad Boy! So, this is my version, me paying respect to those that came before me, and bringing some of that energy and applying it to the film,” said Marryshow. 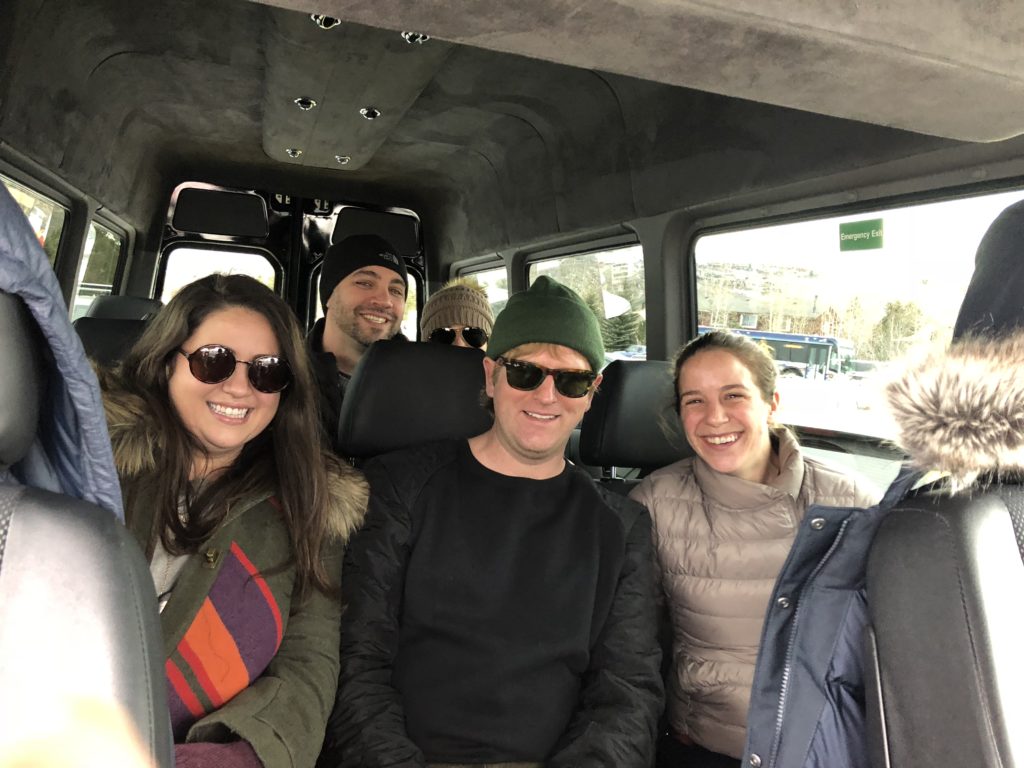 Despite not being an official Sundance selection, the firm was selected for the Urbanworld Film Festival,  selling out the biggest theater at AMC in Times Square. It also won the Grand Jury Prize at The American Black Film Festival, the Nation’s largest gathering of black film and television enthusiasts.

To learn more or watch the film, visit  BruceTheFilm.com.