From ‘Captain Marvel’ to ‘Artemis’ Geneva Robertson-Dworet is on fire.

Phil Lord and Chris Miller are directing. Simon Kinberg and Aditya Sood are producing “Artemis,” the follow-up novel by “The Martian” author. Steve Asbell is overseeing the movie for the studio.

“Artemis” follows a woman named Jazz, a directionless twentysomething constrained by her small town, the titular Artemis — the only city on Moon. With debts to pay and a salary that barely covers the rent, she can’t say no when a life-changing opportunity drops in her lap. But she then finds herself in the middle of a conspiracy for control of Artemis itself. 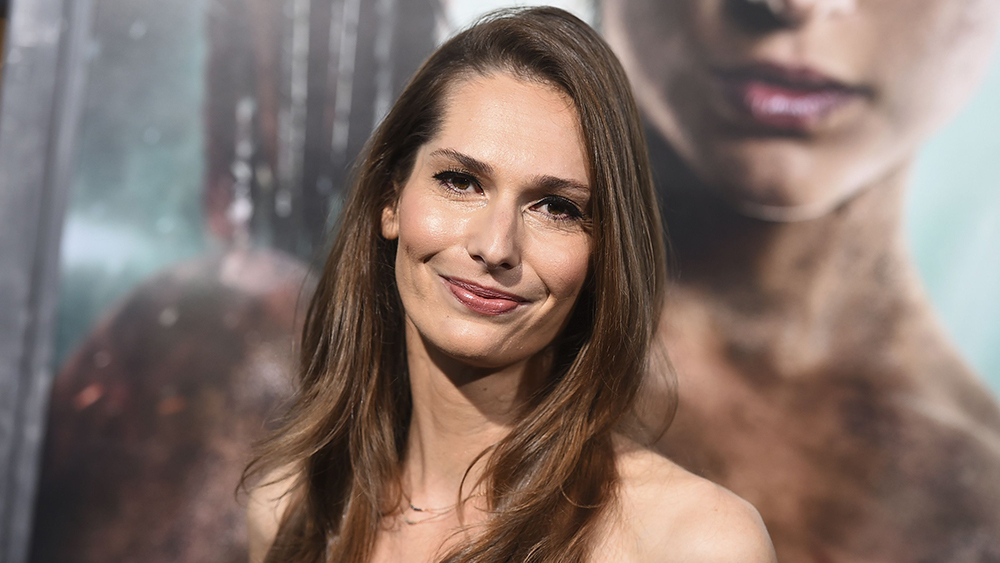 Robertson-Dworet’s recent credits include Marvel’s upcoming “Captain Marvel” and the MGM reboot of “Tomb Raider.” She is also working on Sony’s “Spider-Man” spinoff “Silver & Black.” She is represented by WME, Clifford Murray at Management 360, and Dan Fox at Hansen Jacobson. The news was first reported by Deadline and Dave McNary at Variety