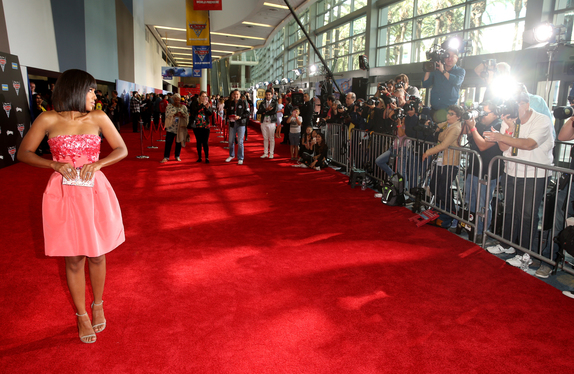 The film is the third installment in the animated adventure features new character, Cruz Ramirez, played by Cristela Alonzo and includes an empowering message for females. 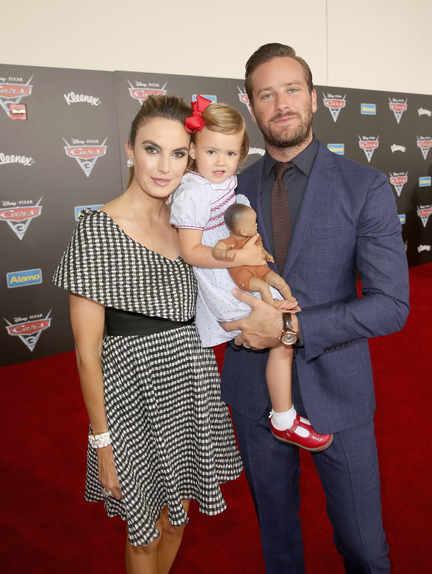 John Lasseter, chief creative officer at Pixar, told the press that the latest film is a “deep, emotional” story for Lightning McQueen and other characters. “The surprising thing about this movie is the really amazing kind of female empowerment story that’s in this film.”

We love that this movie is encouraging women to overcome obstacles and become anything they want to be if they put their mind to it! We’ll be racing in theaters to see it on June 16th. 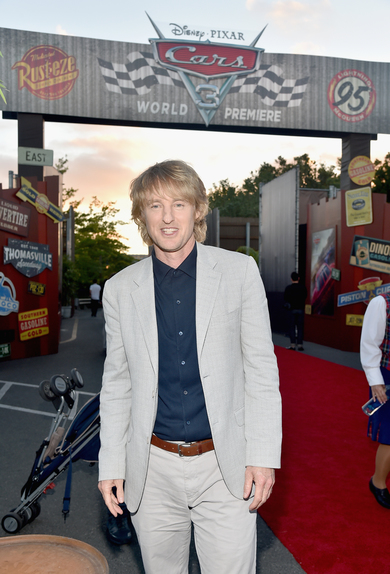