CBS Chairman and CEO Leslie Moonves and Will Packer, producer of blockbusters like “Ride Along” and “Girls Trip,” will headline the 2018 edition of TheGrill, TheWrap’s annual media and leadership summit. 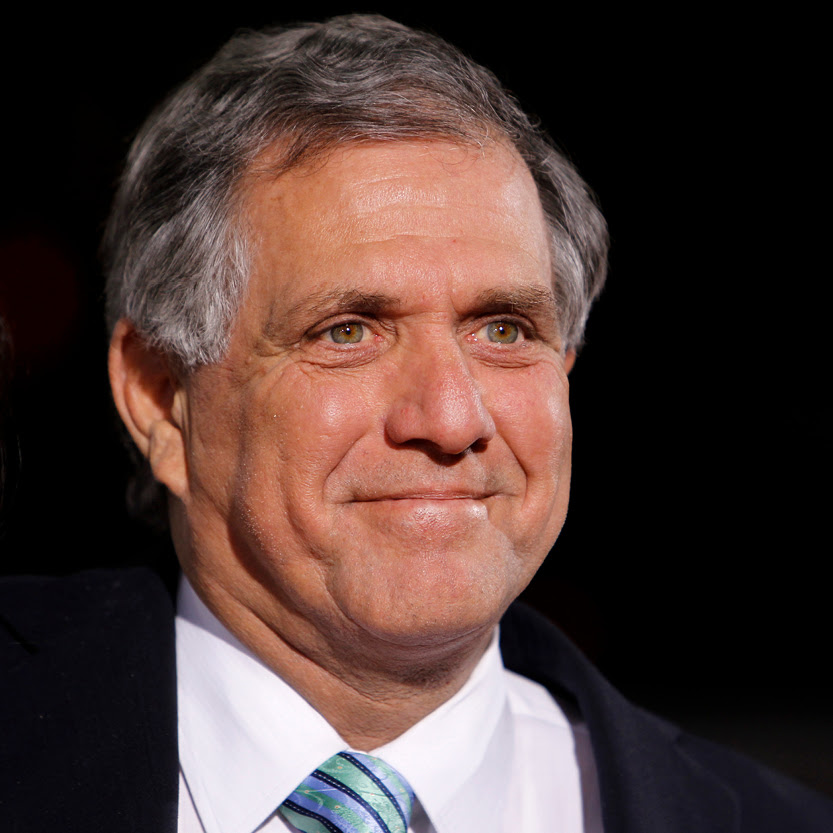 The ninth annual event, which runs October 1-2, will consist of two days of hard-hitting conversations, high-level networking and industry icons discussing the convergence of content and technology — led by TheWrap founder and editor-in-chief Sharon Waxman.

Tickets are on sale  starting now until June 8. 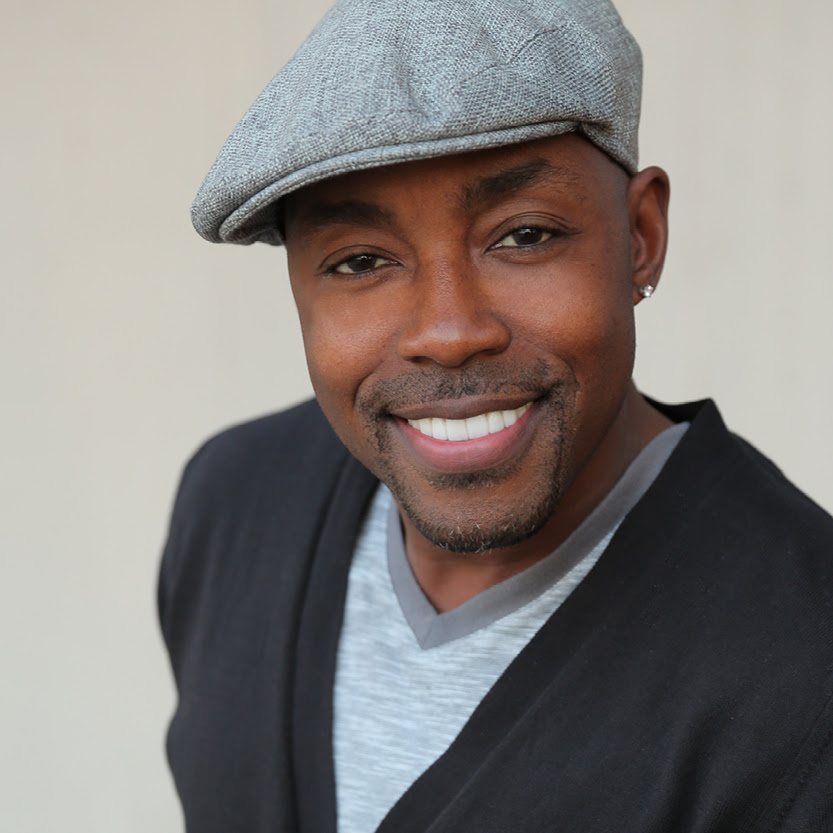 Among the topics that will be in focus at the conference are new digital distribution models; cryptocurrency and blockchain technology in entertainment; subscription services in theatrical exhibition; the latest in virtual and augmented reality; fake news and the impact on the upcoming election.

If you’re wondering what is The Grill, don’t worry we’ve got your breakdown here:

TheGrill is the leading annual conversation about the convergence between Entertainment, Media and Technology, bringing newsmakers together to debate the challenges and opportunities facing content in the digital age. Diverse content anchored by versatile talent and supported by big brands has always been the hallmark of Hollywood, and the technology revolution has brought new models to the fore – streaming video, VOD, theatrical and physical products all contributing to a reconfigured economic landscape.

We bring together the leaders, the deciders and the disrupters at the forefront of entertainment, media and technology. And unlike other conferences in this space, Founders and CEOs of these trailblazing companies lead the debate.