We are excited to share the FABLED trailer with you.

The new Refinery29-produced anthology seeks to upend patriarchal race, sexual orientation, and gender norms of classic fairy tales by putting its so-called “princesses” in unusual and ultimately empowering situations. “Anodyne,” the first episode of the series (directed by Jennifer Morrison), which will premiere at the Tribeca Film Festival on Monday, April 23, imagines a reality in which Dorothy from The Wizard of Oz and Alice from Alice in Wonderland meet after being committed to a mental health facility. 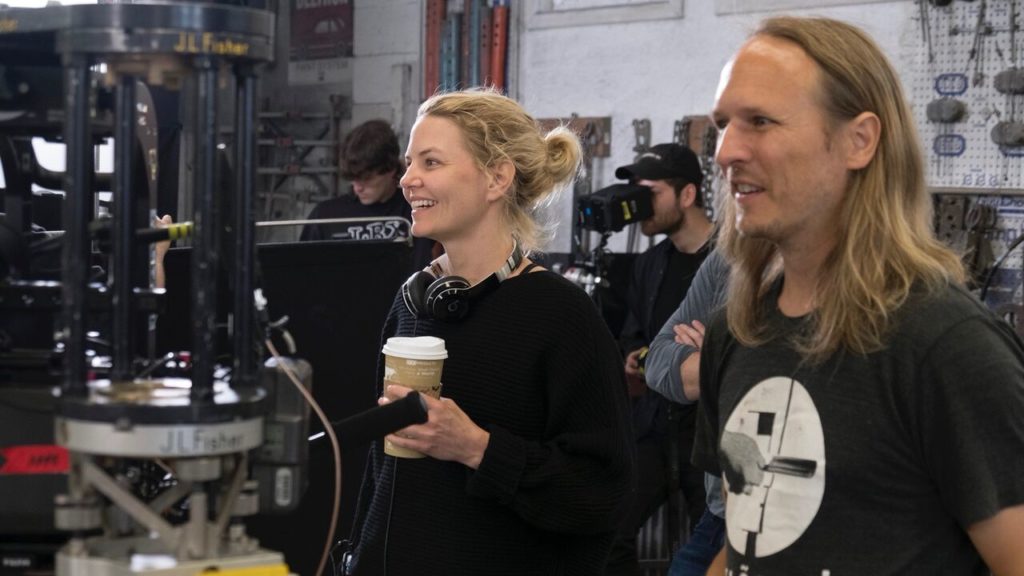 Check out this fabulous behind the scenes shot of Jennifer Morrison directing again after the success of SunDogs. We love seeing her step into the Directors Chair. Directing is definitely a great fit for her!