Gen-Z is coming for you! The Chicken Girls are a young hip and dynamic team, who’ve curated a name for themselves! Gen-Z is the new young Hollywood, and they are taking over in a big way! Have you heard of them before?

Check out all the images from the premiere and let us know if you’ll be watching. Scroll down for all the who, what, when, and where…for the movie details.

The plot of the film centered around YouTube’s most popular series, Chicken Girls and features stars Annie LeBlanc and Hayden Sumerall. The film serves up comic foibles about a group of friends who have been “dancing together forever” and are now trying to navigate life, love, and high school. The film is set to be released June 29th on Brat’s YouTube channel following the premiere, free for fans to watch. 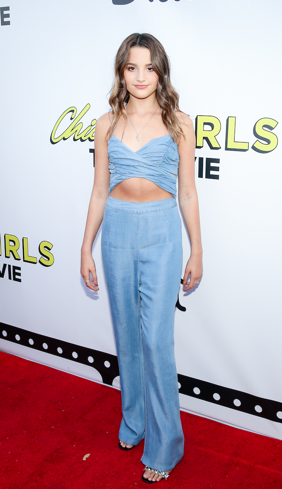 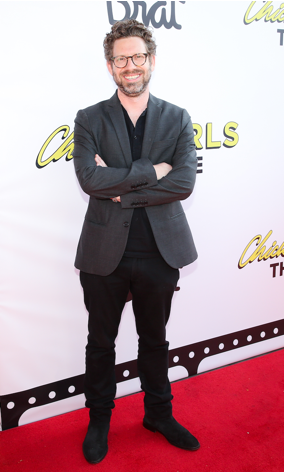 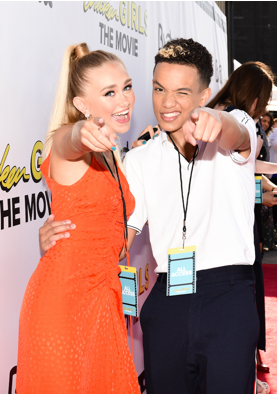