The First National Tour of Come From Away will open its Los Angeles engagement on Wednesday, November 28. The Tony Award-winning musical continues through January 6, 2019, at Center Theatre Group/Ahmanson Theatre. 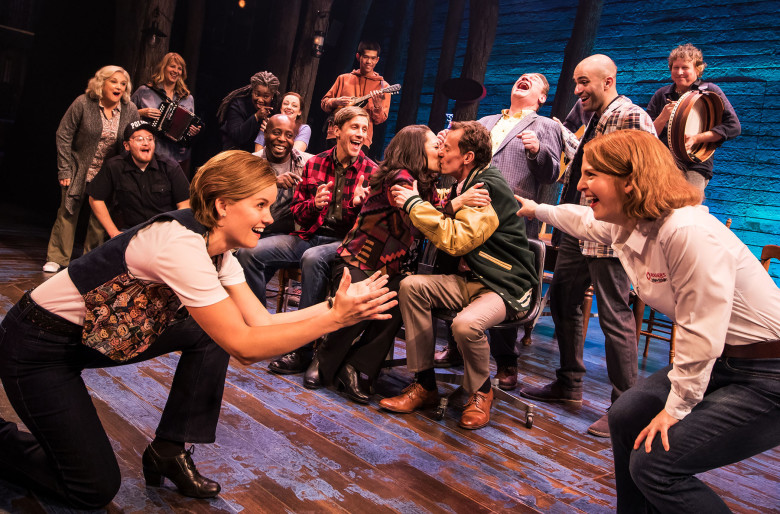 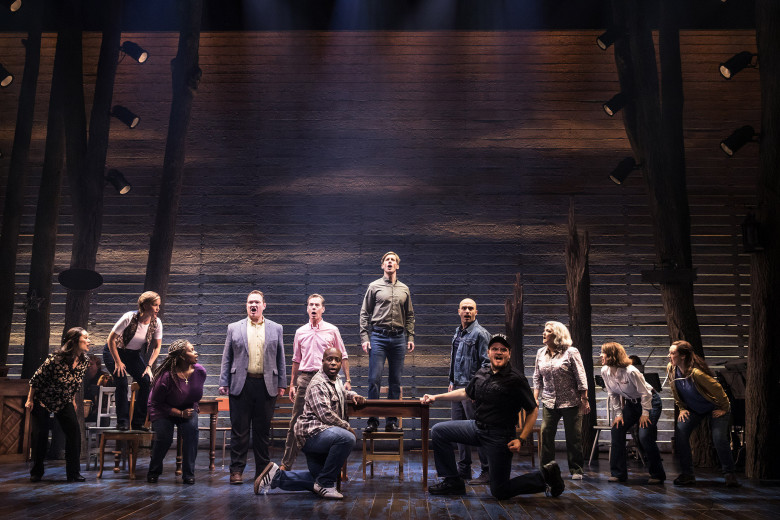 “Come From Away” tells the remarkable true story of 7,000 stranded passengers and the small town in Newfoundland that welcomed them. Cultures clashed and nerves ran high, but uneasiness turned into trust, music soared into the night, and gratitude grew into enduring friendships.