You Are Cordially Invited To: Downton Abbey, The Movie

Focus Features announced today that it has set an official production timeline for a cinematic continuation of the beloved British television series, Downton Abbey. You can expect your favorite characters back in a big way. 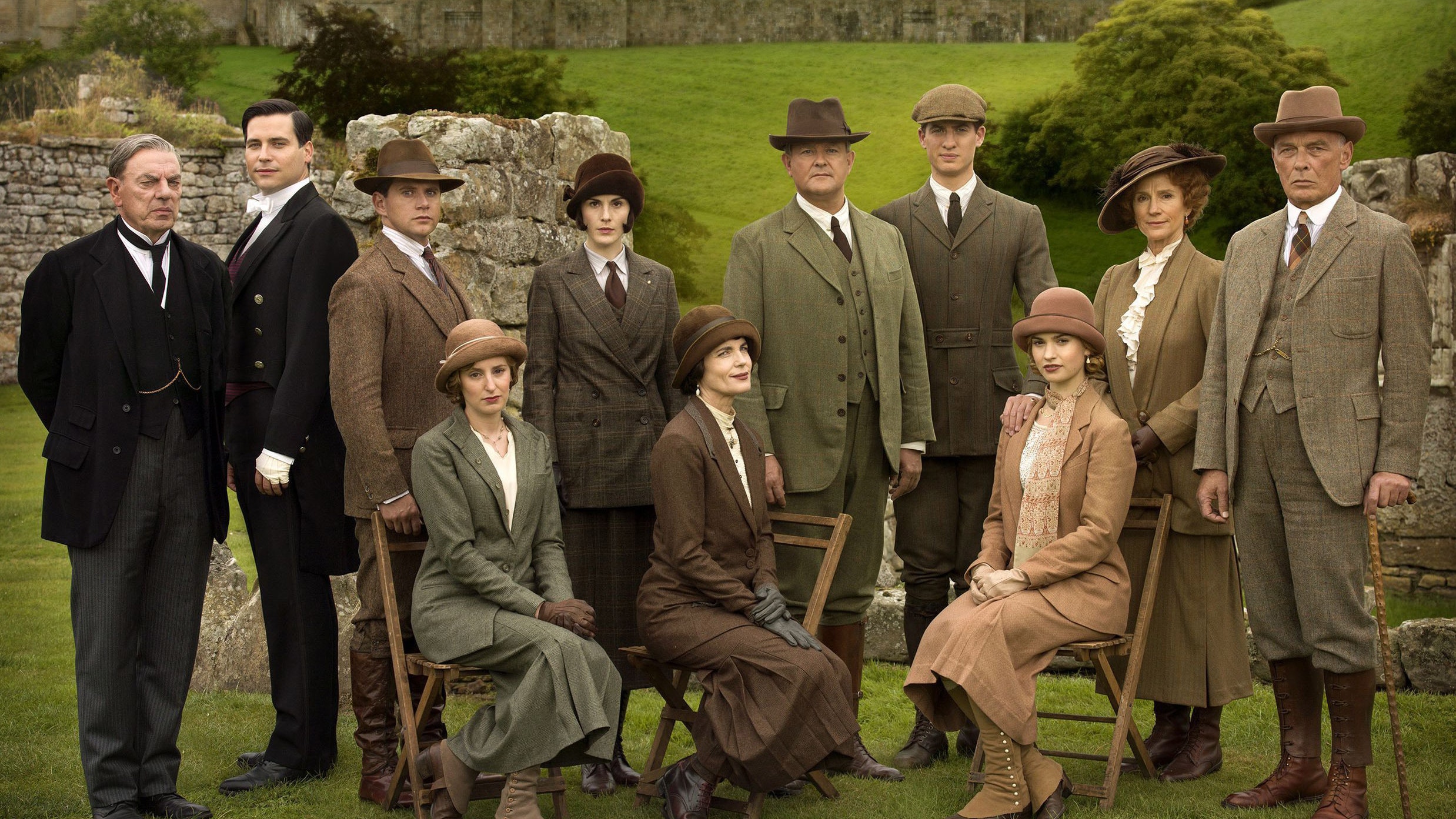 Though an official cast list has yet to be revealed, EW has learned Michelle Dockery, Hugh Bonneville, Maggie Smith, and Joanne Froggatt — each of whom have appeared in the PBS series since its first season back in 2010 — will be among those coming back for the movie, which begins filming later this year. Focus Features and Universal Pictures International are distributing the film around the world.