Olivia Munn is kicking 2018 off with a bang! She has been tapped by the 23rd annual Critics Choice Awards Show to host. Her Instagram is riddled with fun adventures, and we can’t wait to see what her personality infuses into the event. 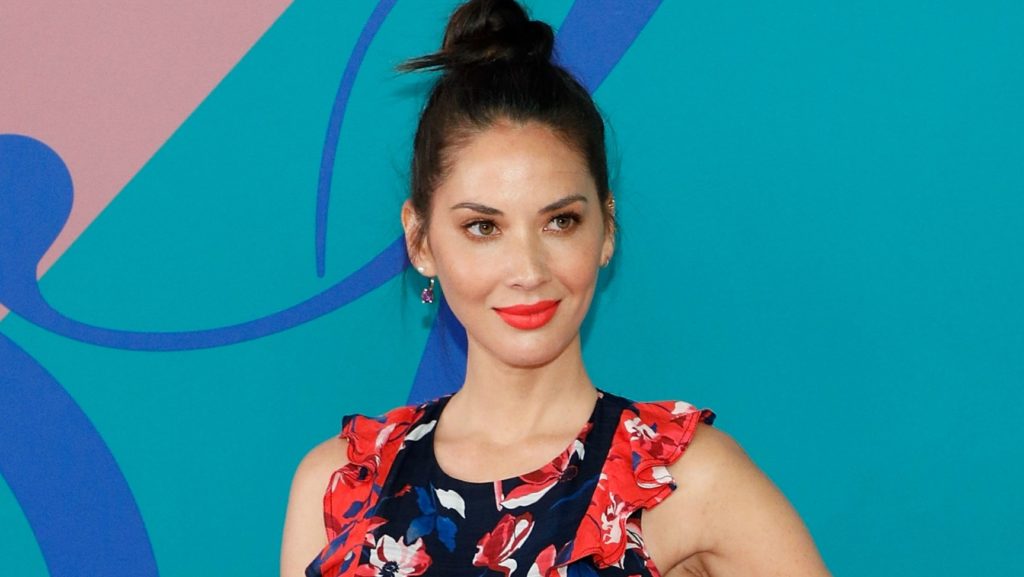 Olivia Munn is an actor, activist, and author set to star in this year’s upcoming action -thriller ‘Hummingbird’. This year’s Critics Choice Awards will air on the CW network. The awards show  will be honoring ‘Wonder Woman’ star Gal Gadot with the #SeeHer Award, presented by none other than ‘Wonder Woman’ director Patty Jenkins. The #SeeHer award celebrates women who push boundaries and represent women against the stereotypes previously touted in the entertainment industry. Gal’s character Diana represents the strength, wit, and charisma of real women. Gal is being honored for not only portraying these characteristics on film, but with her platform as well. She engages her fanbase and uses her vast platform to advocate for change and real depictions of women, while striving to break stereotypes as she breaks down barriers. Last year the inaugural recipient of the #SeeHer award was Viola Davis. Hats off to these strong women changing the landscape of cinema. 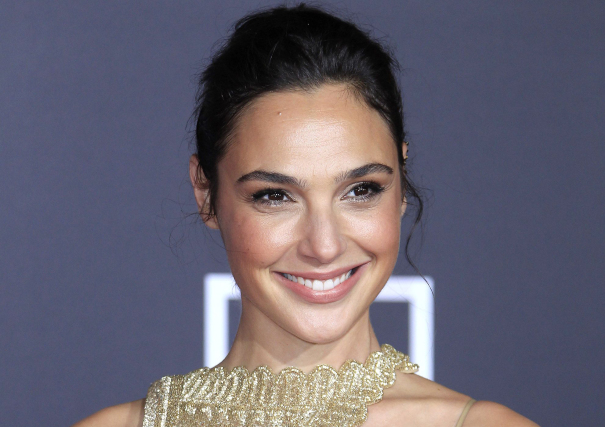