Who knew Cuba Gooding Jr. was a hockey enthusiast! The Oscar Winning Actor came out to support the Sky Diamonds for All Star Weekend. He arrived at Nightingale Plaza with a slew of NHL All Stars including pal Tuulla Rask who recently signed a $7.5M contract and Hollywood heavyweight Jerry Bruckheimer. 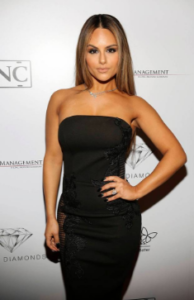 Cuba was spotted inside with associates from CAA, Bruckheimer, and the NHL players at a VIP table! Cuba even ordered a round of celebratory shots for his hockey friends and made at toast to them for All Star Weekend. 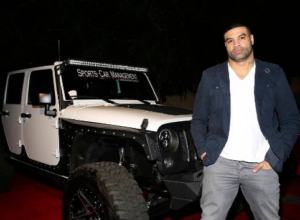 The L.A. All Star Party 2017 was presented by and benefitted Children’s Hospital Los Angeles.