The success of Dancing with the Stars  has brought back a golden age of dance to television. Now more than ever, your typical American can tell you the difference between a good fox trot and a sexy salsa!  Press Pass LA has long covered this show with weekly predictions about who would take home the Mirror Ball Trophy each week. Now approaching the finale of its 20th Season, the DWTS  cast members look back on the shows ten year history. 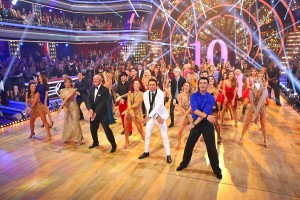 Don’t forget to tune in this Tuesday May 19th  to ABC for the finale!