The English have given us many things- afternoon tea, fish & chips and handsome, brooding leading men (see Christian Bale, Tom Hardy, or Tom Hiddleston)- the latest of which is no exception: Dean Jagger. 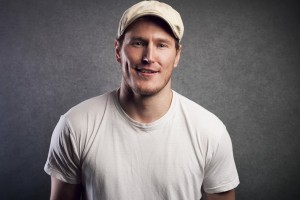 While he may not be a household name yet, trust us when we say that he soon will be.  So why do you feel like you already know him?

We hate to pat ourselves on the back (virtual pat happening right now) but we called it back in 2012 when we heard Dean Jagger and his brother Director Ben Jagger (cough…just as handsome) where bringing their project The Paddy Lincoln Gang to AFM.  That film is now in final negotiations to debut on the cinema-on-demand platform Flix Premiere, which is launching this October with two thousand films and The Paddy Lincoln Gang has won a coveted spot on the ‘Producer Corner’ consisting of only eight featured films. Did we mention that Dean won for “Best Actor” for this film at the SoCal International Film Festival and the film won a slew of other fests! 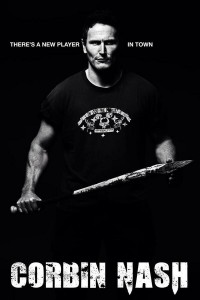 And we don’t want to say ‘I told you so’ but we featured Dean’s next project, Corbin Nash, when it was back in development. It is now set for a shoot this December with Dean as the lead and Ben directing.  The film is being produced by Enhance Entertainment.

In addition, Dean was recently attached to the film Dark Peak which is set for production this September. Once again, Dean will be the lead and Ben will be at the helm directing.

You may have even spotted Dean recently in his guest star role on the British comedy show Trollied, now in its 5th season.

Also in the works for this busy Brit is heist film 211, set to shoot in Los Angeles this November, and Dean is currently working with Ben and their writing partner Chris Taylor on two other screenplays. 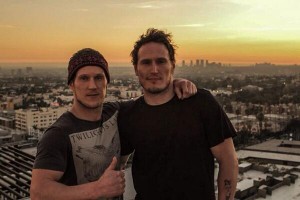 We also have a bit of breaking news! You will be seeing Dean next year on something hugely-anticipated but we can’t say what just yet….trust us, the suspense is killing us too! But we promise to reveal this soon…and pat ourselves on the back when we do 😉

“Ms. Buonantony I’m a fan of your work! When I can let Press Pass LA say, you’ll be one of the first to know love,” said Jagger.