DIPLO & CHROMEO ROCK DTLA FOR JACK IN THE BOX

EDM fans and twerkers united on October 23rd to witness two of dance musics biggest acts collide at the Nokia Live theater. To celebrate the launch of Jack in the Box’s new late night menu, Jack threw a rager for SoCal late night lovers who know how to party, which of course included Press Pass LA. The events headliner, DJ extraordinaire Diplo teamed up with one of LA’s most beloved duo’s Chromeo to rock downtown Los Angeles for an unforgettable night.

Can you tell we had a great time?

Before the high energy concert began, celebrities such as Audrina Patridge (The Hills), Hana Mae Lee (Pitch Perfect) Riley Smith (CW’s 90210), Corbin Bleu (Dancing With The Stars) and many more walked the purple carpet with noticeable excitement for the jams that were to come.

We spoke with the multi-talented Corbin Bleu, one of the breakout acts on the current season of Dancing With The Stars. Watch the full video here! The broadway actor revealed that surprisingly the ABC dance competition is much harder than the legendary New York theater community due to the rigorous and unpredictable schedule the celebrity contestants must endure.

Former Hills starlet Audrina Patridge looked gorgeous while walking the carpet in a slim fitted dress with black pumps. She spoke about her excitement for her upcoming hosting gig for NBC’s First Look show which explores trendy shopping and hot spots in multiple cities around the country.

Once the commotion of the purple carpet concluded , “The Funk Lordz” themselves, Chromeo, got right down to business on stage. Their electronic magic caused everyone in VIP to stand up from their seats, and the entire teen filled dance floor to rush towards the stage. By the time the first beat of the duo’s highly anticipated “Night By Night” jam blasted from the speakers, the crowd was utterly stunned and could not help themselves from letting loose.

While Chromeo captured the audience with their electronic grooves, Diplo took the crowd to an entirely different level of raging the moment he stepped foot on stage. The superstar DJ played popular tunes such as “Express Yourself”, “Revolution” and my personal favorite “Boy Oh Boy”. The crowds energy was hypnotic all night, which in turn motivated Diplo even more as his pulsating set continued. Not a single person in the party-hardy crowd stopped grooving until the speakers were shut off and the house lights were turned on.

Who knew that Jack In The Box would throw a party that could compete with the best of the best. The tasty fast food company enlisted the perfect musical acts to ensure the attendance of a young and hip crowd. Diplo and Chromeo provided a night that many will certainly not forget anytime soon – well at least we wont. 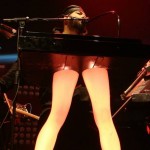 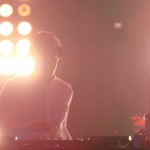 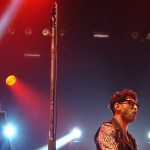 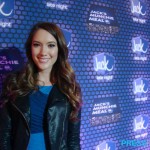 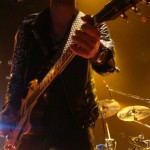 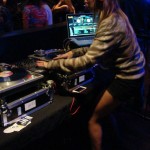 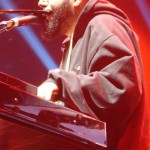 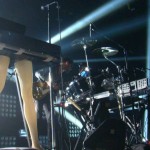 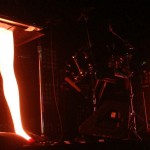 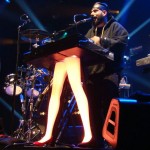 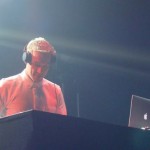 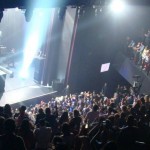 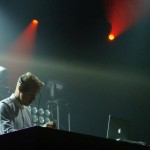 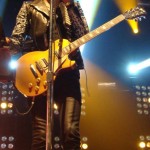 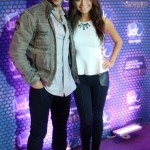 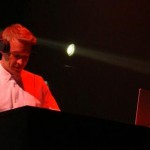 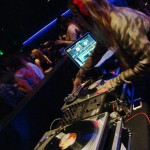 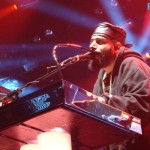 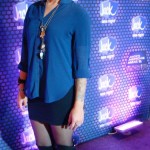 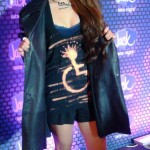 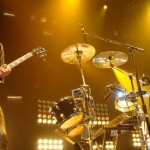 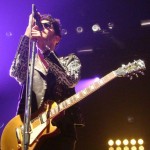 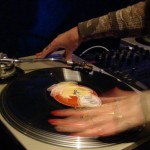 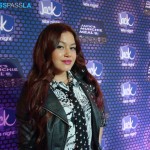 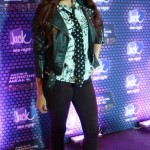 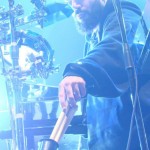 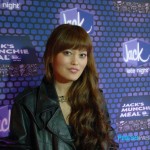 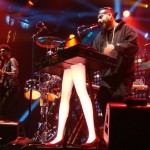 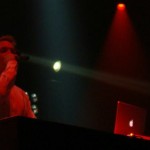 Photo and Video by Eric John