Artemis Fowl is a children’s book which has hit the NYT and USA today best seller lists again and again. Years after acquiring the right’s we’re thirlled to share Disney’s official casting announcement with you all. 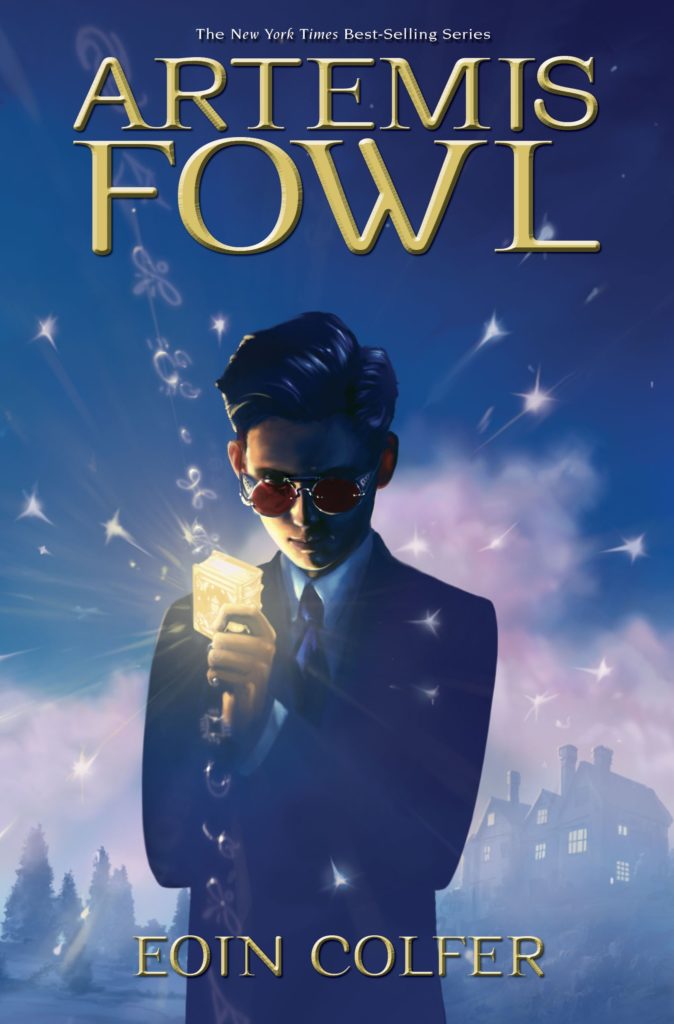 Disney announced today initial casting for the live-action adaptation of “Artemis Fowl,” which will be directed by Kenneth Branagh and produced by Branagh and Judy Hofflund.

The search for an actor to play Artemis Fowl was extensive, with casting director Lucy Bevan seeing over  1200 candidates for the part. Branagh chose Irish newcomer Ferdia Shaw, who will make his onscreen debut in the title role. Descended from a long line of criminal masterminds, 12-year-old genius Artemis Fowl finds himself in a battle of strength and cunning against a powerful, hidden race of fairies who may be behind his father’s disappearance.

Josh Gad (“Murder on the Orient Express,” “Marshall,” “Beauty and the Beast”) has signed on for the role of Mulch Diggums, a kleptomaniacal dwarf who works for the fairies—and himself.

Lara McDonnell  (“The Delinquent Season,” “Love, Rosie,” “The Walk Invisible”) has been cast in the role of Captain Holly Short, the elf hero.

Based on the bestselling book series by Eoin Colfer and with a screenplay by award-winning playwright Conor McPherson, “Artemis Fowl” is slated for release in U.S. theaters on August 9, 2019. Production will begin early next year in the U.K.