Some secrets are better shared! Disney has brought to life the classic tale of a boy named Peter and his secret best friend, Elliot, the dragon! 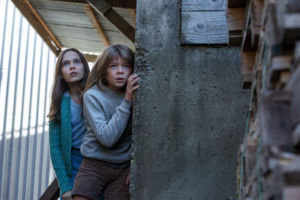 The Disney film is directed by David Lowery and opens nationwide on August 12, 2016. 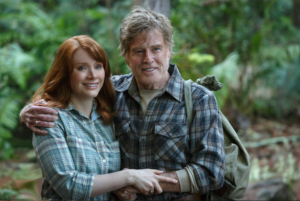