We couldn’t get enough of Rian Johnson’s vision for ‘Last Jedi’ so far, so this announcement is a welcome addition to the Star Wars family. The details are the bare minimum at the moment. Here is our scoop so far:

ARE YOU SCREAMING? BECAUSE WE’RE SCREAMING!!!!!!

Since the SkyWalker Saga is expected to conclude in 2019, we’re guessing we can look forward to this new franchise after that time frame.

What would you like to see in the Star Wars universe? Theories and speculations. Yes please. Leave your opinions down below. 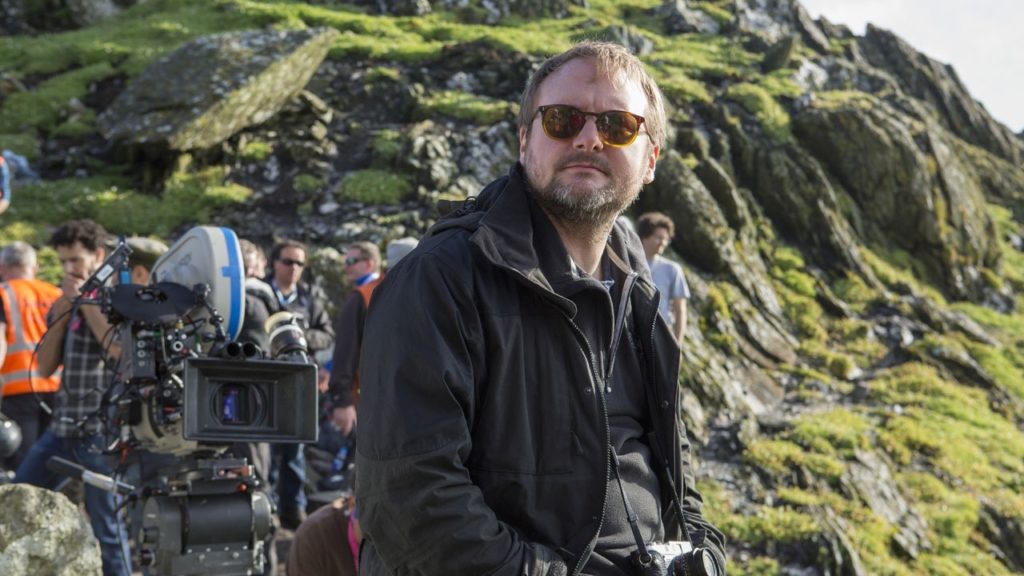