Celebrating a decade of celebrity gift lounges, DPA hosted their annual Emmy’s suite atop the beautiful terrace penthouse at Luxe Hotel on Rodeo in Beverly Hills. Event producer/CEO Nathalie Dubious is known as the “leading lady” when it comes to attracting the top A-list crowd. 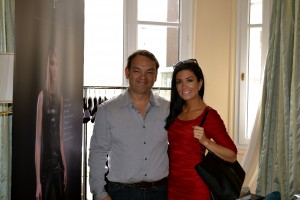 In the past, DPA has attracted Sharon Stone and Angela Basset to name a few. This year many notables were in attendance including Game of Thrones author George R.R. Martin, Mad Men Director Jennifer Getzinger, along with Dancing With The Star’s Jonathan Roberts.

Celebrities, nominees, presenters, and guests were present this Emmy’s weekend checking out the latest in fashion, beauty, food, and travel at the DPA suite. 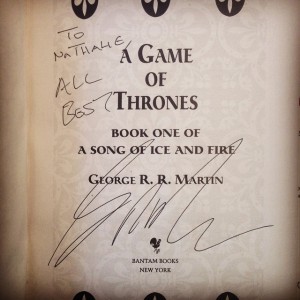 Copa De Arbol Beach & Rainforest Resort  was a part of the Emmy event this year and has gained popularity for being an eco-luxury resort on the OSA Peninsula in Southern Pacific Costa Rica. Blue waves, tiny coves, crystal clear lagoons, and endless rainforest terrain best describe the Copa De Arbol experience. Although travel is always important to consider, fashion is a must!

Australian fashion designer McGraw along with Icelandic fashion designer Kronkon  showcased vibrant, feminine looks for the season. Parisian leather designer Pascal Piveteau also made a statement with his edgy, yet contemporary pieces. “Her coup de Coeur” part of the Philippe Audibert Parisian jewelry company was extremely popular with the nominees. Philippe Audibert is notable in the fashion industry and can be found everywhere from Intermix to Halsbrook. The company’s designers have even teamed up with Karl Lagerfeld to produce new looks for the upcoming season. 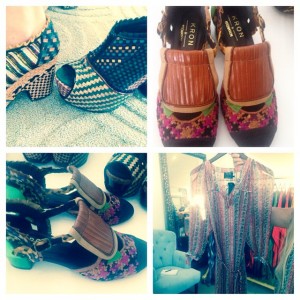 Now that travel and fashion are covered, how about beauty? At DPA, one of the favorites this year was Longeva, a 100% vegan product with a mélange of essential oils including chamomile, eucalyptus, jasmine, among others.