Press Pass LA host, Madison Conklin, spoke to Edie Falco about her new role on NBC’s “Law & Order True Crime: The Menendez Murders” which premieres tonight! Watch to see what Edie had to say about paying this role.

On Aug. 20, 1989, Lyle and Erik Menendez murdered their parents in the den of their Beverly Hills home. NBC has brought the story to the screen under the Dick Wolf  Law & Order umbrella as a miniseries. Falco plays defense attorney Leslie Abramson.

Be sure to tune in tonight and tell us what you think of the new show! 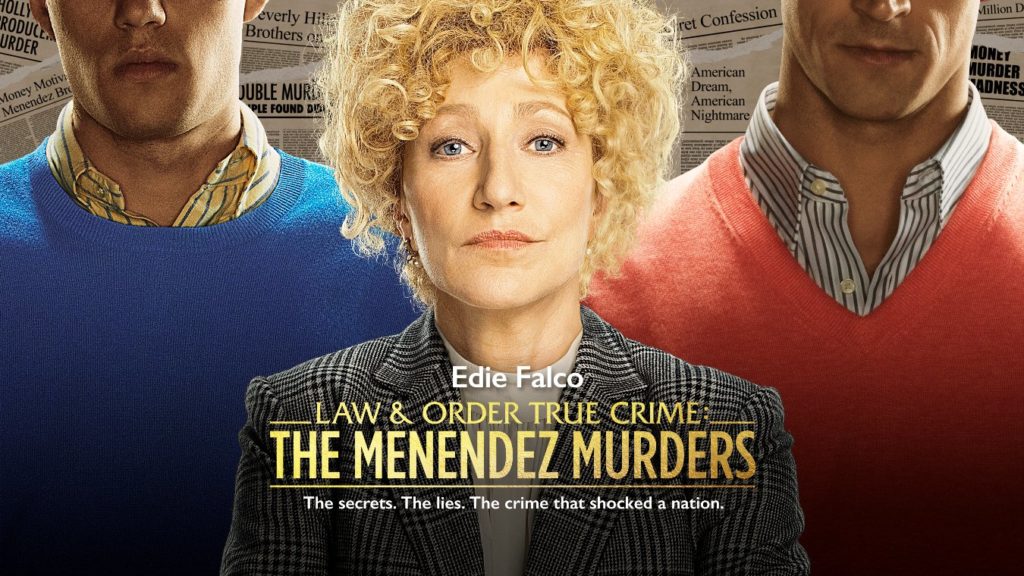