Elizabeth Banks Signs on to Star in Untitled Horror Project

Elizabeth Banks (The Hunger Games, Pitch Perfect) has signed on as the lead in an Untitled Horror Project produced by James Gunn (Guardians of the Galaxy franchise, Slither) and The H Collective. David Yarovesky (The Hive) is set to direct. Written by Brian and Mark Gunn, The H Collective will fully finance the feature and produce alongside Gunn and his company Troll Court Entertainment. The H Collective announced  the project last November and the project is expected to start production this Spring. 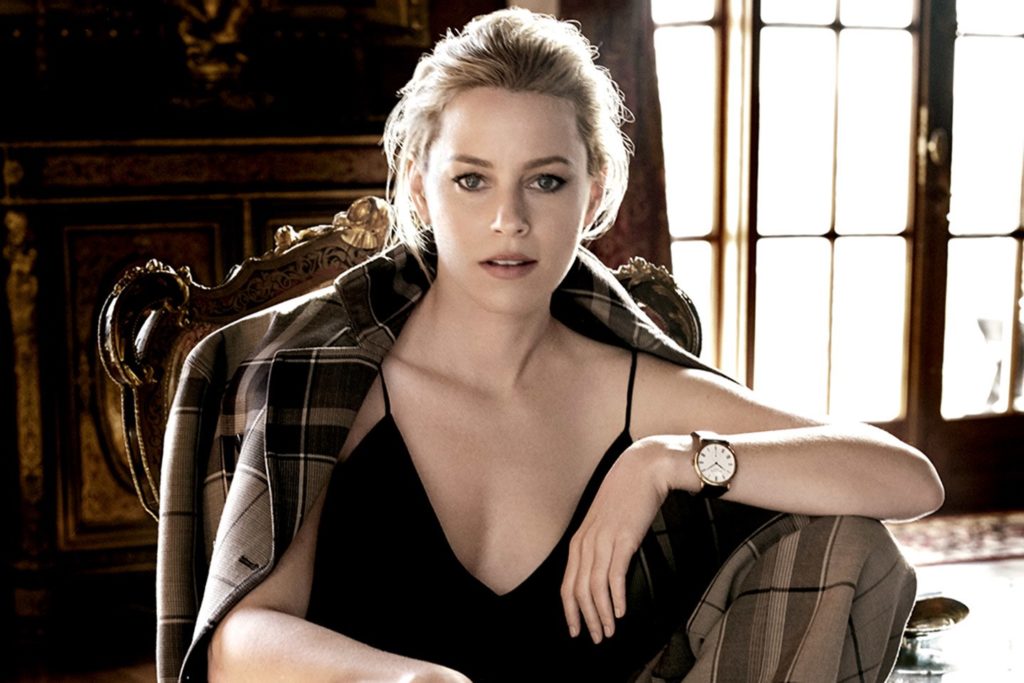 Banks is known for her roles in hit global franchises like The Hunger Games, The Power Rangers Movie, Spiderman and The Lego Movie as well as critically-acclaimed independent dramas like Love and Mercy, W, and the Academy Award winning film Seabiscuit. She is also a three-time Emmy nominee for her recurring roles in “30 Rock” and “Modern Family.” She is currently in development on Sony’s Charlie’s Angels which she will direct and produce. She recently wrapped The Happytime Murders opposite Melissa McCarthy and appeared in Pitch Perfect 3. She produced the hit Pitch Perfect franchise which has grossed half a billion dollars.

“Elizabeth and I have been on the same artistic page since we first met when she auditioned for Slither back in 2005. She’s since remained one of my best friends in the world, and I’ve been fighting tooth and nail to work with her again. She’s the perfect partner to Yarvo, the H Collective and myself in creating this very special project” said Gunn. 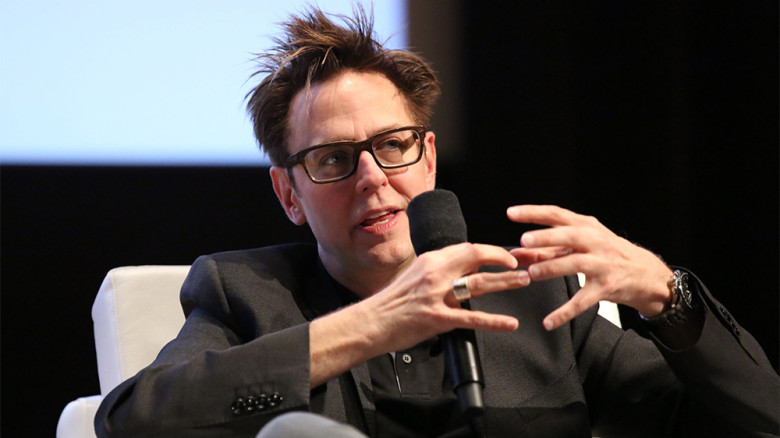 Photo by Brian To

Gunn, whose credits included mostly fan favorite horrors prior to writing and directing Guardians of the Galaxy, is responsible for turning the Marvel property into one of the most memorable franchises in the Marvel universe. The franchise has garnered over $1.6 billion at the worldwide box office and solidified Gunn as one of the most in demand filmmakers in town. Gunn’s horror films like the critically-acclaimed Slither and Super, both of which he wrote and directed, have garnered cult-like followings and have been named some of the best horror films in the genre.Slither, which marked Gunn’s directorial debut and first united Gunn and Banks, is currently featured on Rotten Tomatoes as one of the “Top Ten All-Time Best Reviewed Horror Films.”