The Film Empire announced today the launch of its Diversity Film and Screenwriting mentorship contests. Filmmakers and screenwriters of underrepresented backgrounds will have the chance to win mentorship meetings with a versatile lineup of industry pros.

This mentorship will occur during Summer 2018 via Skype or other forms of video conference. The purpose of the Diversity Mentorship contests is to impart knowledge on the grand prize winners through the advice and expertise of professionals in film & television industry in a time when diverse voices in media are sought after. Entrants can reside in any country in the world to be considered!

Submissions can be made at TheFilmEmpire.com, Cover Fly, or Film Freeway. 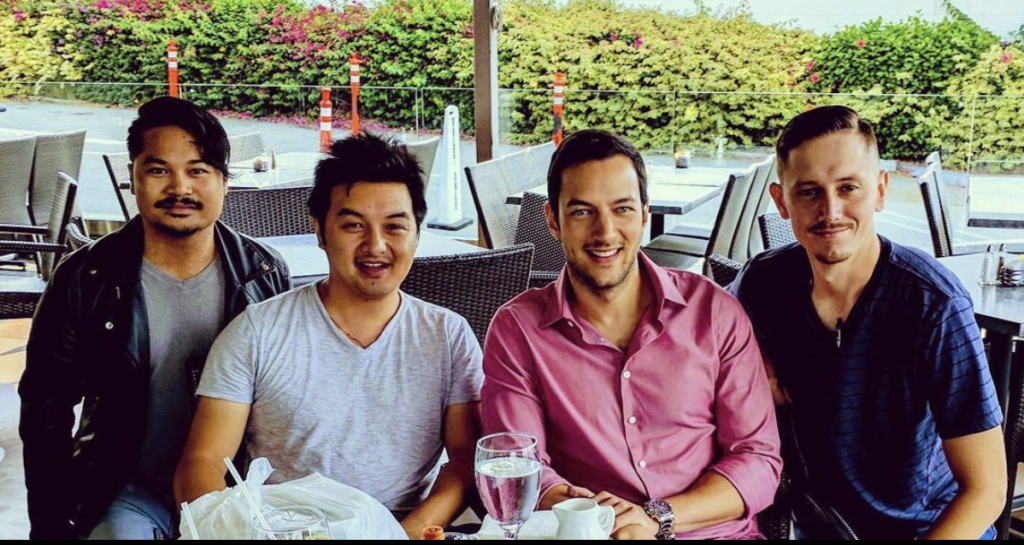