Entertainment Weekly and Brie Larson  have given us (the humble public) a first look at Captain Marvel!

Marvel’s next big superhero set to join The Avengers in their 4th feature is none other than the powerfully cosmic Avenger: Captain Marvel. If you’ve been following Brie Larson’s fitness transformation on Instagram you know she’s been putting in the hours for all the muscles required of the super elite in Hollywood. If you haven’t, then were have you been hiding out? Check it out now!!

In the meantime, we will leave you here with the first look at photos from Captain Marvel.

How amazing does her suit look!? This has us so excited! Marvel has reported that Captain Marvel will not be an origin story, as in the comics that would involve Marvel and his transference of powers ( very similar to Green Lantern, yeah we see you Marvel) but, this is a promising new series, told in a new point of view. 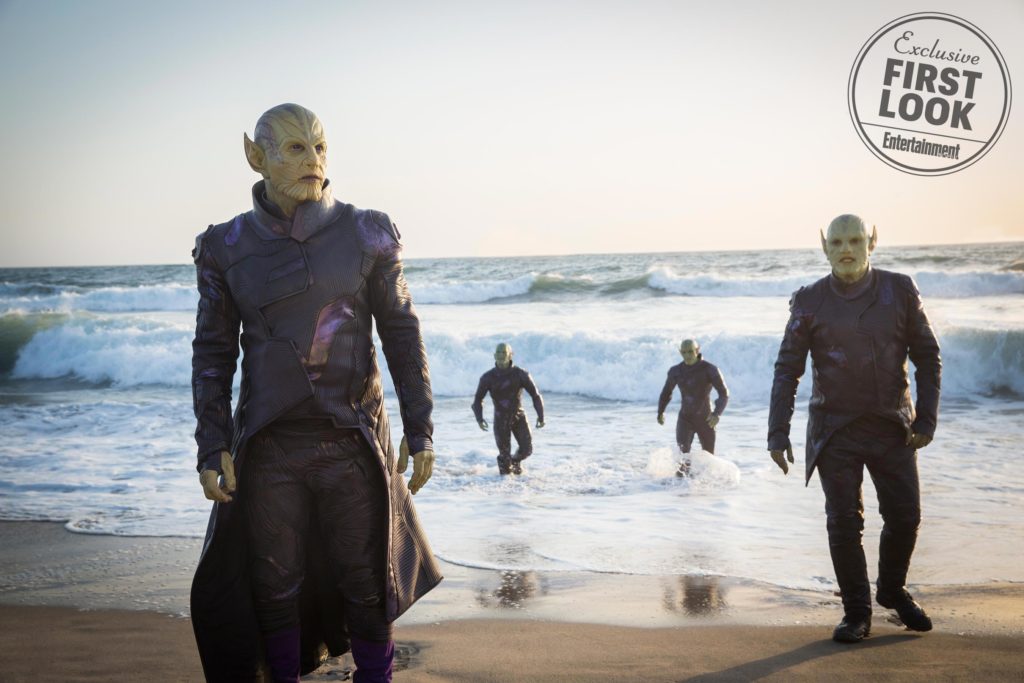 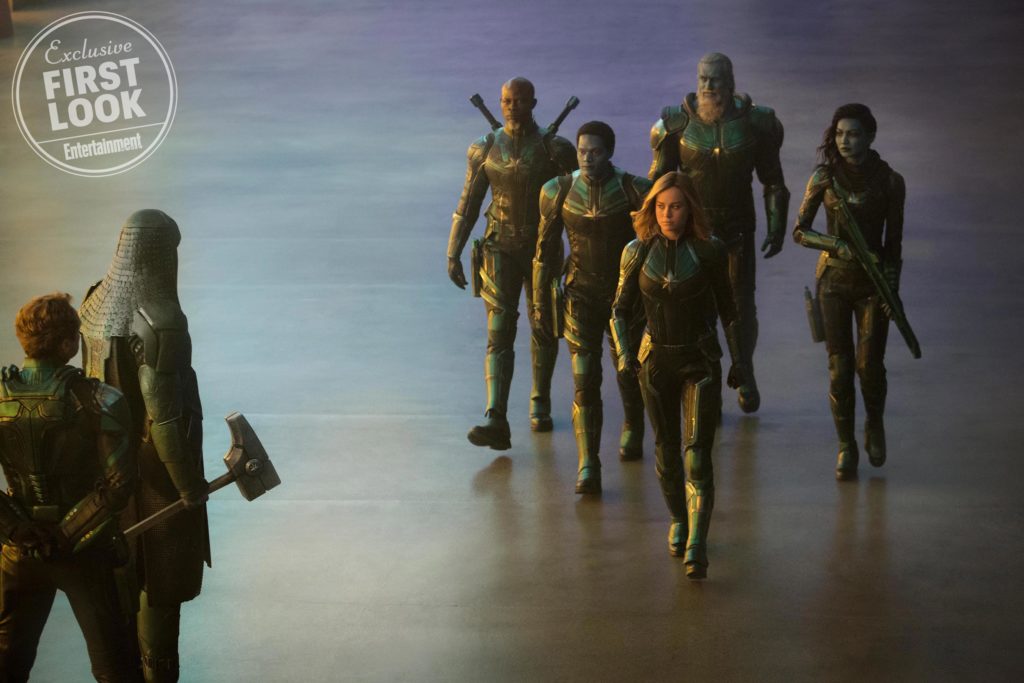 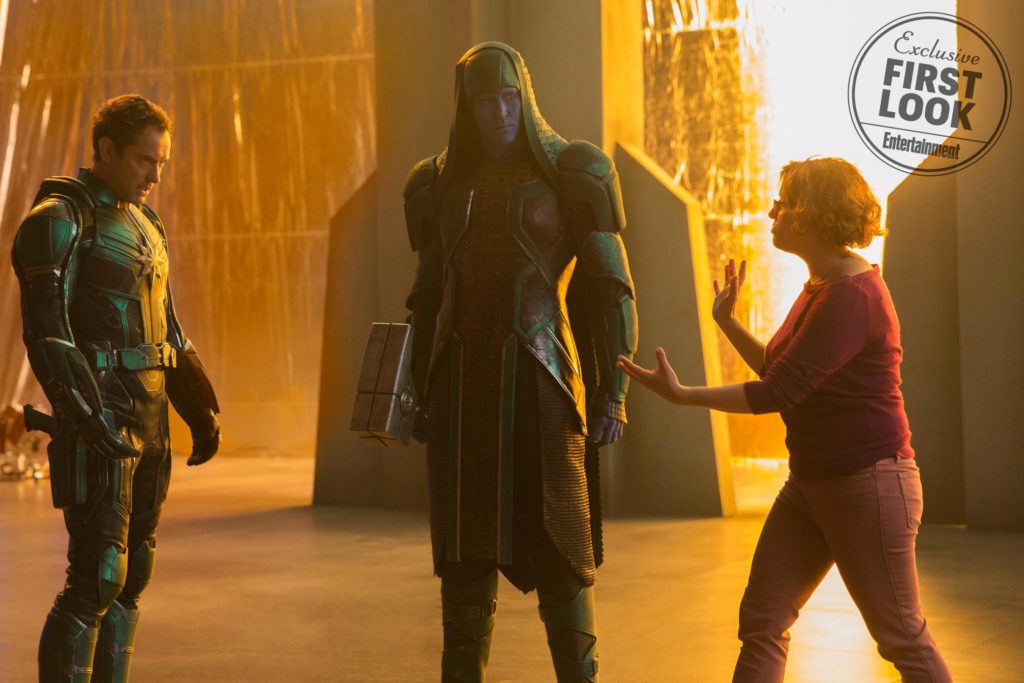 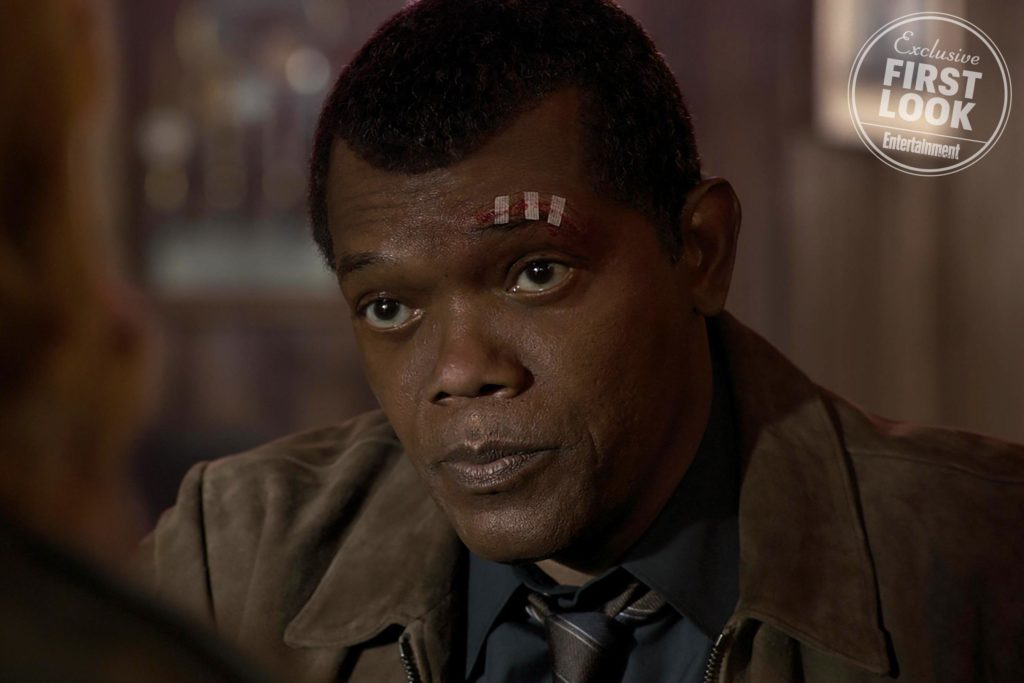 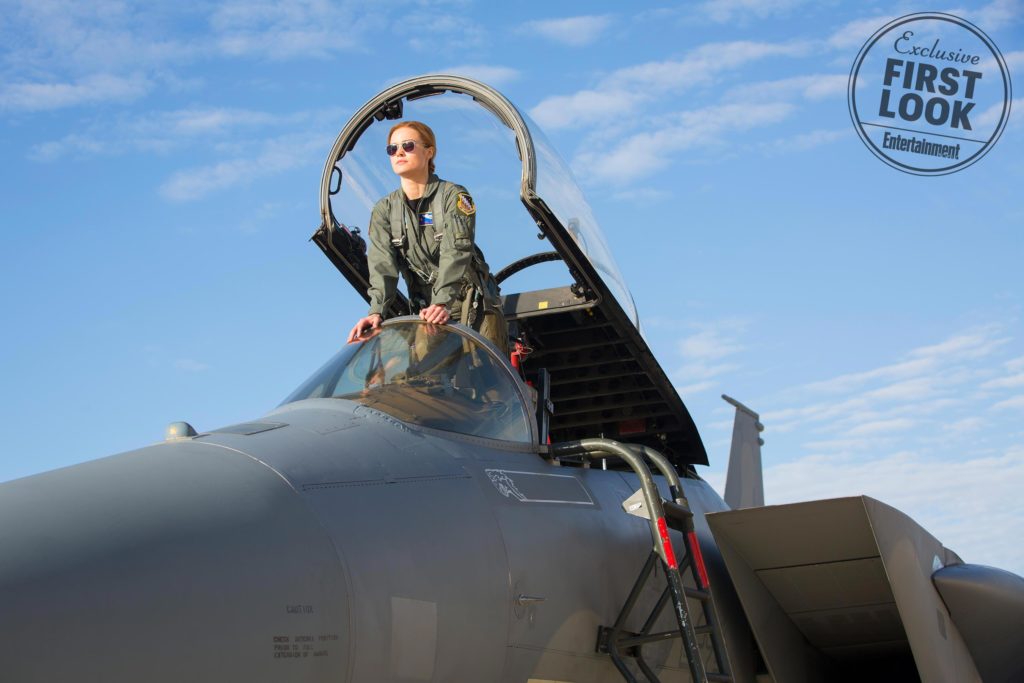